More than half of Americans approve of US President Barack Obama's election gamble that seeks to allow same-sex couples to marry legally.

According to a poll by USA Today/Gallup, 51 per cent of the respondents agreed with Obama's new position on same-sex marriage, which he announced on Wednesday.

While 45 per cent of the respondents disapproved the decision, 60 per cent said that his shift in position will not affect how they vote in the November election, USA Today reported.

The poll was conducted through telephone interviews among a random sample of 1,013 adults in Washington and the 50 states.

Obama, who was earlier opposed to gay marriages, had described the shift during a campaign fundraiser on Thursday as a "logical extension of what America is supposed to be." 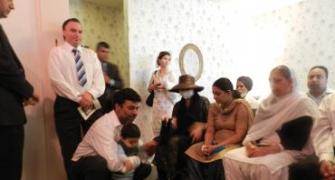 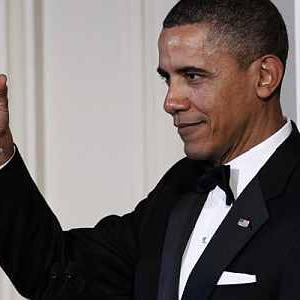