Rahul Mukerjea, the son of former media baron Peter Mukerjea, on Thursday told a special Central Bureau of Investigation court in Mumbai that Indrani Mukerjea's replies to him about her daughter Sheena Bora's whereabouts did not seem "truthful", and he sensed that something was amiss. 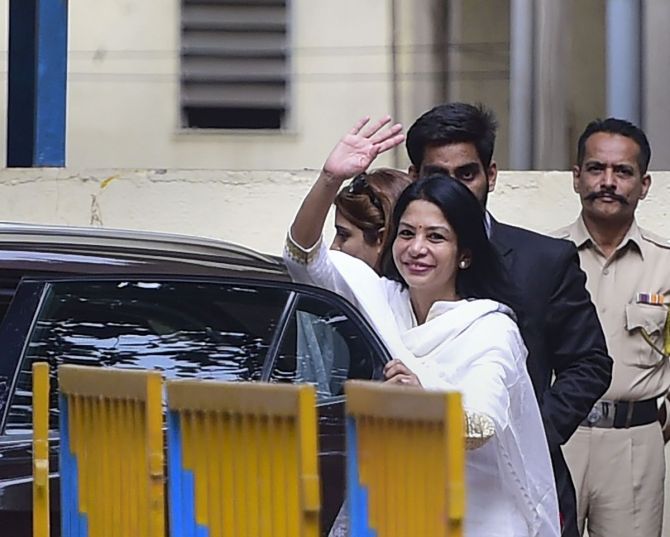 >Indrani Mukerjea is a prime accused in the case related to Sheena's 2012 murder. She is now out on bail.

The murder came to light in 2015, three years after Sheena (24) was allegedly killed by her mother with the help of co-accused Sanjeev Khanna and Shyamvar Rai.

Rahul told the court about his relationship with Sheena, and narrated the sequence of incidents after he dropped her near suburban Bandra on April 24, 2012, for her meeting with her mother Indrani.

Later in the evening, when he sent Sheena a text message about picking her up, Sheena replied “she is having fun catching up with Indrani and will spend the night with her,” Rahul told the court.

He found this message odd as just a day before Sheena was apprehensive about meeting Indrani, he said.

The following day, after he made several calls and sent messages, Sheena 'replied' (by message) that she will be home in about 30 minutes, Rahul said.

After two hours, he got another message from her that “she has met someone else, who was very wealthy. She is in love with him and he should not contact her.”

At this point he did not think that Sheena's life was in danger, but thought that she might have been sedated by someone, he told the court.

He then went to Marlow building in Worli in south Mumbai where Indrani lived to meet Sheena, but he didn't find them there, Rahul said.

He then went to the local police station in Worli, and two police constables were sent to the building to enquire about Sheena. When they asked the watchman, he said three people had left earlier in the morning, Rahul told the court.

But the police refused to take his written complaint about Sheena going missing, and told him that she had gone with her mother and would be fine and he should not worry, he said.

Through his mother he got the number of senior police officer Param Bir Singh. Singh told him that it was very important to get a missing person complaint registered, Rahul told the court.

Later, the MIDC police noted down the information about his complaint in a police diary, he said.

He also called his father Peter, Sheena's grandparents and her school friends, but none of them had any information about Sheena, he said.

When he asked Indrani about Sheena, he felt that her response was not “truthful”, so he started recording his phone conversations with Indrani, Rahul told the court.

In one of these conversations Indrani told him that Sheena was in Nagpur, he said.

“I felt Sheena going to the US was not possible as her passport and belongings were at home,” Rahul said.

As per the Central Bureau of Investigation, Indrani disapproved of Sheena's relationship with Rahul.

She also had financial disputes with Sheena, the CBI has said. 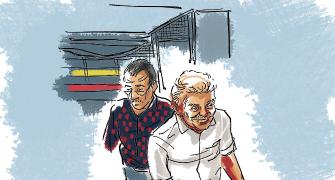 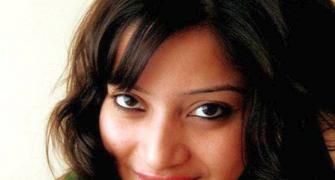 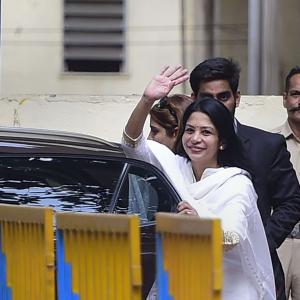 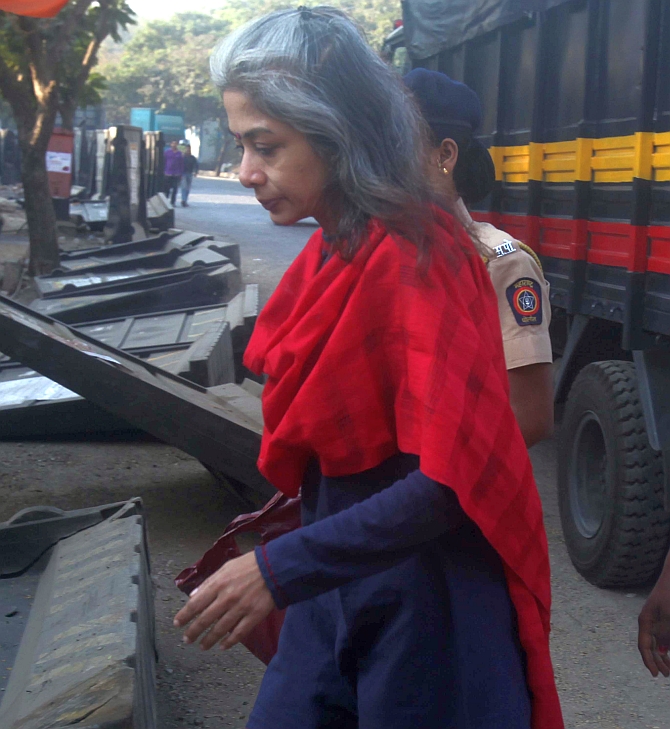