Farmer outfits on Friday started mobilising more batches of peasants from Haryana and Punjab to head towards Delhi's borders to join the ongoing agitation against agri laws, even as political parties such as the Shiromani Akali Dal and the Indian National Lok Dal threw their weight behind them. 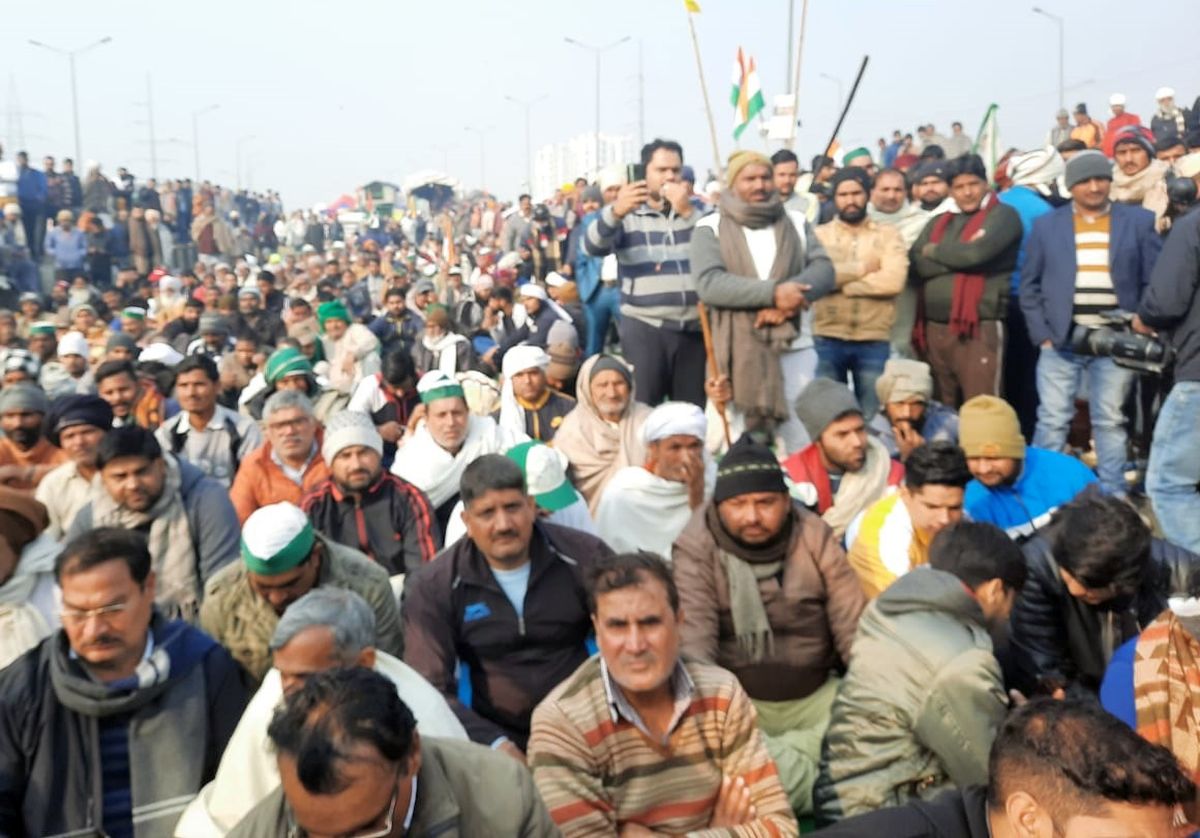 At some places in Haryana, including Jind, Hisar, Bhiwani and Rohtak, batches of peasants headed towards various border points of Delhi, their leaders claimed.

Many Khap Panchayats in Haryana held meetings and threw their weight behind the agitating farmers, a farmer leader of BKU (Chaduni) said.

He said that several villages have decided to send one or two tractor-trolleys to join the protesters.

The SAD on Friday gave a clarion call to its party cadre to 'rush' to the three farmers' protest sites on Delhi borders in large numbers to give a further boost to the ongoing agitation.

INLD senior leader Abhay Singh Chautala, who has resigned as MLA over the farm laws issue, said he will be going to the Ghazipur protest site on Saturday to express solidarity with Tikait and other farmers there.

Punjab Chief Minister Amarinder Singh called for an 'immediate end to the vilification campaign launched against farmers' in the wake of the Red Fort violence.

'What is happening and what happened at Singhu today is what Pakistan wants,' Singh said in a statement in Chandigarh, pointing out that he had been warning for a long time that Pakistan will try to exploit the unrest over the farm laws to disturb Punjab's peace.

More batches of farmers will head towards the Singhu and Tikri border protest sites over the next few days, a farmer leader from BKU (Ugrahan) said.

At the protest site at the Uttar Pradesh Gate in Ghazipur bordering Delhi, Bharatiya Kisan Union leader Rakesh Tikait broke down while speaking to the media on Thursday evening.

He alleged that 'injustice' was being meted out to the farmers by the government by not repealing the new farm laws.

"We cannot tolerate a senior farmer leader being pushed to this situation. We are all united and our stir will continue till we force the government to repeal the farm laws," said a protesting farmer near Rohtak's Madina toll plaza on Friday.

Khap leader Azad Singh Palwa told reporters in Jind that it is being propagated that farmers' agitation has weakened, which is not the case.

On Friday morning, a group of farmers were holding a protest near Madina toll plaza in Rohtak.

He appealed to farmers to hold dharnas at all toll plazas in Haryana on January 30.

Congress general secretary in-charge of Punjab Harish Rawat said the only solution to the ongoing agitation of farmers was to repeal the three agriculture laws.

Abhay Chautala appealed to farmers from Haryana to join the protest sites at Ghazipur, Tikri and Singhu.

"I want to tell farmers that the government is trying to propagate that this agitation is ending, which is not the case...," Abhay Chautala said.

The SAD assured the peacefully agitating peasantry that the entire party leadership would reach the sites as and when requested by the farmer organisations.

Making this appeal to party cadre, senior leader Bikram Singh Majithia appealed to all SAD and Youth Akali Dal (YAD) workers who had returned to Punjab during the last one week to again go back to the protest sites at Singhu, Tikri and Ghazipur.

SAD president Sukhbir Singh Badal spoke over phone to Rakesh Tikait and discussed way to shore up more strength and support for the farmers agitation in Delhi, 'especially in view of the combined onslaught against farmers by the Bharatiya Janata Party and the Centre', a party statement said.

Haryana Congress president Kumari Selja alleged that efforts are being made by the BJP-led dispensation to suppress the farmers who are protesting peacefully by intimidating and threatening them.

Selja said that the Congress party stands firmly with the farmers 'in the fight for truth and justice'. 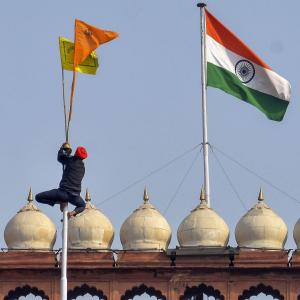 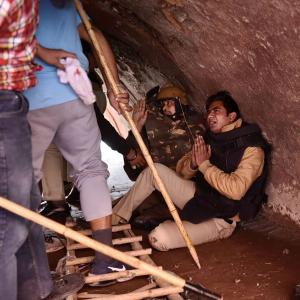