A former Indian Air Force Chief Air Chief Marshal (retd) A Y Tipnis has sought to blame former Prime Minister Jawaharlal Nehru for India's defeat in the 1962 war with China, amid a continuing debate on why air power was not used during the conflict.

Speaking at a seminar 'India and China: After five decades of 1962 war' in New Delhi, Tipnis also alleged that Nehru had surrendered national security interests to realise his 'ambition' to be a world leader.

"It was more or less universally accepted perhaps grudgingly not openly in some Indian quarters that to serve the dubious purpose of political survival that Pandit Nehru with his grandiose vision of a conflict free non-aligned world surrendered vital national security interest to the ambition of being a world leader," he said.

The remarks made on Monday came against the backdrop of the recent comments by the current Indian Air Force Chief Air Chief Marshal N A K Browne that the outcome of the 1962 war with China would have been different had the IAF been used in an offensive role.

Asked to expand on his remarks, Tipnis on Tuesday said that Nehru was the 'major contributor' for India's debacle.

Seventy-two-year-old Tipnis, who had a three-year tenure as the IAF chief from December 31, 1998 was commissioned as a fighter pilot in 1960, two years before the hostilities broke out between India and China.

Tipnis said he had also seen an Army Chief in those days being 'ticked off' like a school-boy by Prime Minister Nehru for his alleged petulance.

The issue of IAF not being used in the 1962 hostilities is still debated by military historians and experts and there is no clarity as to why the air force was not used. Browne had said the IAF was not allowed to be used in an offensive role and confined only to provide transport support to the army.

"These are open and glaring lessons we should have imbibed," he added. For the first time in last 50 years, India celebrated the anniversary of the 1962 war with China on October 20 where Defence Minister A K Antony along with the three Services chiefs laid wreaths on the Amar Jawan Jyoti to pay tributes to the martyrs and participants of the war.
PTI
Source: PTI© Copyright 2020 PTI. All rights reserved. Republication or redistribution of PTI content, including by framing or similar means, is expressly prohibited without the prior written consent.
Related News: Indian Air Force, Tipnis, China, India, Pandit Nehru
SHARE THIS STORY
Print this article 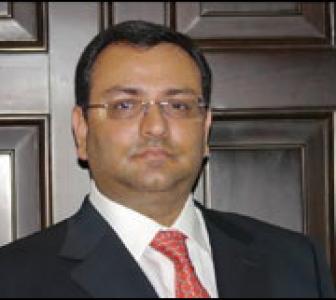 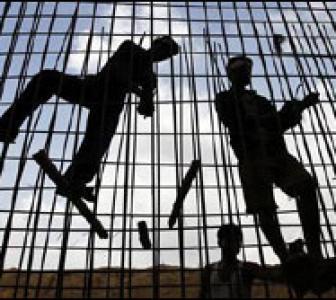 India to get $22.6 bn infrastructure loan from Japan 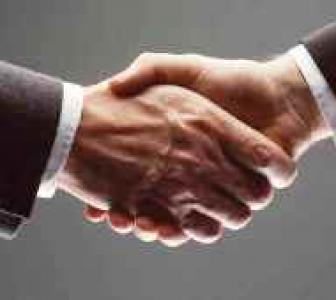 India, China to meet in Delhi 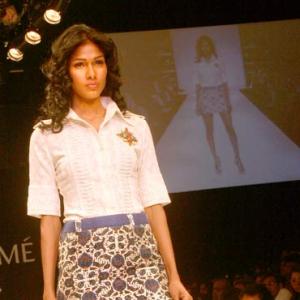 Radhika Pandit: I play a flirt in Drama