Apang was arrested by the Special Investigation Cell of the Arunachal Pradesh police on August 24 for his alleged involvement in the scandal, which happened while he at the helm of affairs in the state.

A division bench of the Guwahati high court comprising Justice I A Ansari and Justice A C Upadhyay granted bail to the veteran politician after hearing his petition.

A battery of lawyers led by prominent Guwahati-based advocate J M Choudhary defended Apang in the court and argued that since the case was based on documentary evidence, which are in police custody, there was no need their client in custody.

The scam involved embezzlement of money to the tune of about Rs 1,000 crore in form of payment on hill transport subsidy and road transport charges on the basis of fake bills submitted through the Food Corporation of India.

Apang was booked under section 120b for criminal conspiracy, 420 for cheating, 468 for forgery, 409 for criminal breach of trust of the India Penal Code along with B-2 Prevention of Corruption Act.

The SIC was formed on the instruction of Guwahati high court after it took up a Public Interest Litigation filed by Bamang Anthony, the president of Arunachal Citizens' Right and Domin Loya in October 2004 seeking intervention in the state's PDS. The petitioner's grievance related to siphoning of foodgrains meant for tribals in Arunachal, which were instead sold in the blackmarket in the neighbouring state of Assam. 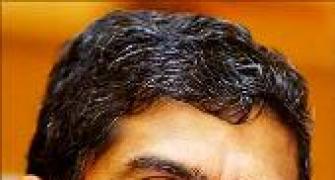 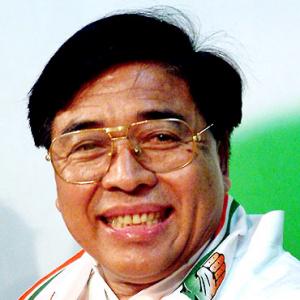 Indian nationalism is at ease in Arunachal