The Supreme Court on Tuesday directed the Uttarakhand chief secretary to place on record that no untoward statement will be made at the 'Dharam Sansad' scheduled in Roorkee and warned that it will hold top officials responsible in case of any hate speech being made. 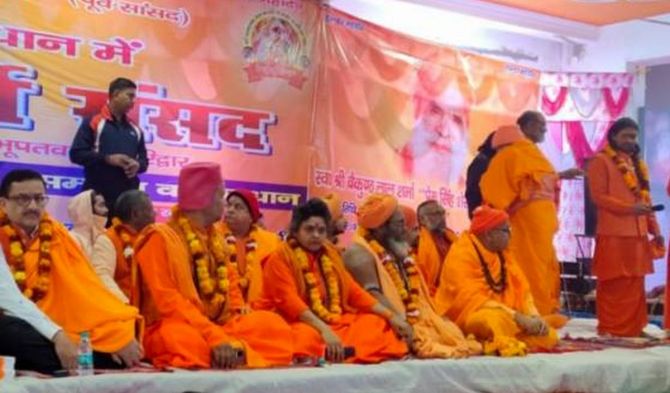 The event is scheduled for Wednesday.

A three-judge bench headed by Justice A M Khanwilkar took note of the assurance given by the Uttarakhand government that authorities are confident that no untoward statement will be made during the event and that all steps as per decisions of this court will be taken.

The bench also told the Uttarakhand government that the chief secretary would be asked to be appear before it if the state failed to take preventive steps.

“We will hold the chief secretary, home secretary, IG concerned responsible if any untoward situation happens despite your assurance! We are putting it on record,” the bench said.

The apex court voiced concern that incidents of hate speeches keep occurring in the country despite the apex court guidelines on preventive measures to be taken by government authorities.

“We direct the chief secretary of Uttarakhand to place the above position on record and apprise us about the corrective measures," the bench also comprising Justices Abhay S Oka and C T Ravikumar said.

At the outset, senior advocate Kapil Sibal, appearing for the petitioner in the matter relating to the Dharam Sansad at Himachal Pradesh, submitted that “dharam sansads” are being held at every other other place from time to time.

“This was held in Una, Himachal Pradesh. This is very shocking. I will not even read it publicly,” he said.

The bench told the Himachal Pradesh government that it has to follow the guidelines already in place.

“Are you following them or not, you have to answer. If not, then you have to take corrective measures,” the bench said.

The counsel for Himachal Pradesh told the bench that it has taken preventive measures and also undertaken investigation. He said the state had issued a notice under Section 64 of the Police Act to ensure there is no such issue.

“You have to stop activity, and not just investigation. File an affidavit disclosing what steps you have taken to prevent it and thereafter,” the bench said.

Sibal also told the court that another Dharam Sansad is slated at Roorkee.

The counsel for Uttarakhand told the bench that with regard to preventive measures, there is a difficulty.

“A person says he will hold Dharam Sansad, we don't know the text of what he will be saying and we cannot anticipate what will be said,” he said.

The bench then said,”If the speaker is going to be the same, you will have to take immediate action. Don't make us say something. There are other ways of preventive action. You know how to do it!".

The counsel for Uttarakhand said there is a colour which is being addressed to a particular community.

“The particular community that you are trying to protect is also doing this. We are trying to calm things down so that harmony is maintained," the counsel said.

The bench expressed anguish over the submission and said this is not the way to address such matters.

“We direct you to do it. We don't want your assurance. This is not the way you handle matters like this. If it happens, we will ask the chief secretary to be present,” the bench said.

The counsel for Uttarakhand assured the bench that the state government will take appropriate measures.

The bench, however, said, "You are not doing any favour to anyone. You are bound to abide by our directions. We direct you to take all the preventive steps!"

FIRs were earlier registered in connection with the three-day Dharam Sansad that was held in Haridwar last December where hate speeches were made targeting members of a community.

The top court was hearing a petition filed by journalist Qurban Ali and former Patna high court judge and senior advocate Anjana Prakash, who have also sought a direction for an "independent, credible and impartial investigation" by an SIT into incidents of hate speeches against the Muslim community. 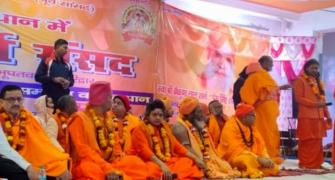 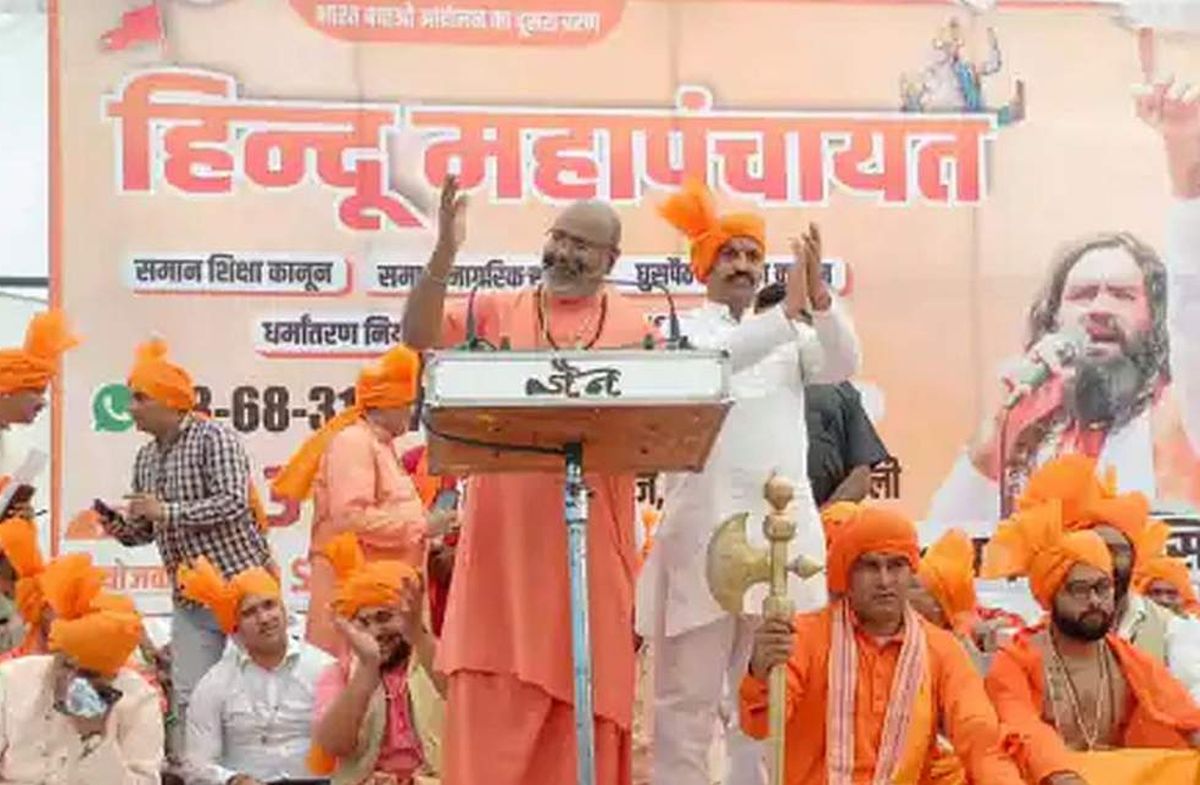