IMAGE: Smoke rises from a fire at a ship in the Kerch Strait near Crimea. Photograph: Reuters TV/Reuters

The fire broke out on Monday off Russia's territorial waters. Both vessels were flying Tanzanian flags. One of them was a liquefied natural gas carrier and another one was a tanker.

The fire broke out as the two ships were transferring fuel from one to the other.

One of the ships, the Candy, had a 17-member crew, including nine Turkish citizens and eight Indian nationals.

The other one, the Maestro, had 15-member crew, including seven Turkish nationals, seven Indian citizens and an intern from Libya, Russian news agency Tass quoted maritime authority as saying.

"I cannot say anything about the cause of the fire. We currently have information about 14 dead sailors. Other sailors have not reached hospitals yet. Kerch hospitals are expecting to receive them, they will get medical assistance," he said.

The minister did not specify the nationalities of persons killed in the accident.

As many as 12 people have been rescued, while six are still missing. Search and rescue efforts are underway.

"Presumably, an explosion occurred (on one of the vessels). Then the fire spread to another vessel. A rescue tug is en route," said a spokesman for the Russian Maritime Agency.

Some three dozen sailors managed to escape the burning ships by jumping off the vessels.

There were no chances to find survivors in the fire, the spokesperson said.

"As of 6 am, the status of the operation has been reclassified to search from rescue because there is no hope to find survivors," the spokesperson said.

The fire has not been extinguished. "The blaze is ongoing," he said.

Severe weather conditions at sea have prevented rescue ships from taking victims to the shore for medical treatment, the report added.

India is in touch with Russian authorities, officials said on Tuesday.

According to the Russian Maritime Agency overseeing the rescue operations, at least 10 sailors died in the incident on Monday while 12 were rescued and nine are still missing, External Affairs Ministry spokesperson Raveesh Kumar said.

Kumar said the Indian embassy in Moscow was in constant touch with the concerned Russian agencies to get more information on Indian nationals affected in the incident and to extend necessary assistance.

“We have been informed that two ships caught fire while moving through the Kerch Strait after one of them was apparently rocked by an explosion on 21 January,” he said.

The Kerch Strait is a key waterway that holds strategic importance for both Russia and Ukraine.

It is an important economic lifeline for Ukraine that allows ships leaving the port city of Mariupol to access the Black Sea.

It's also the the closest point of access for Russia to Crimea, a peninsula Moscow annexed in 2014. A Russian-built bridge over the Kerch Strait opened in May last year. 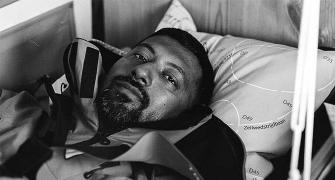 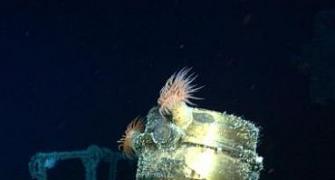 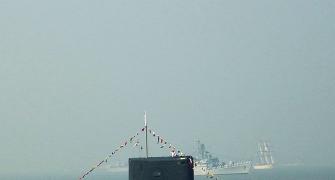 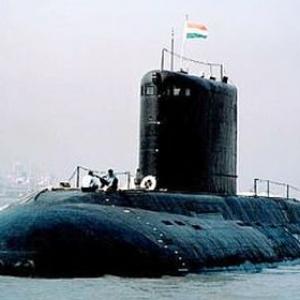 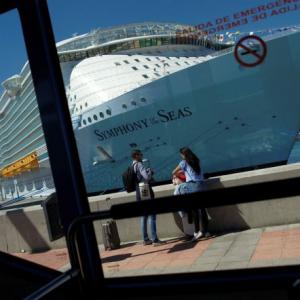