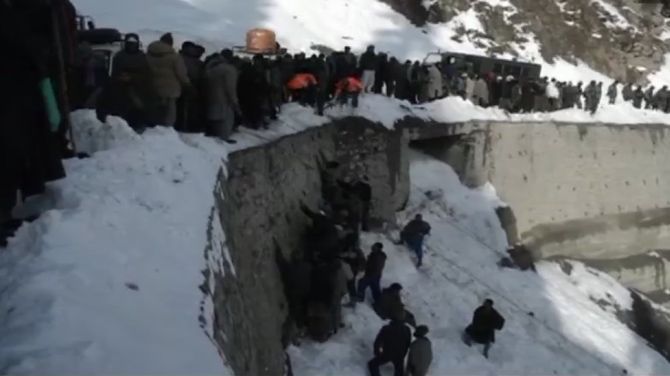 As many as 11 bodies have been recovered from a spot in north Kashmir's Kupwara district where a passenger vehicle was hit by a huge avalanche of snow, an official said on Saturday.

A passenger vehicle was hit by a huge avalanche of snow at Khooni Nallah near Sadhan Top on the Kupwara-Tangdhar road on Friday.

The body of a Beacon officer was recovered on Friday night after rescue operations were launched, Jehangir said, adding that a total of 11 people were killed in the avalanche.

Three people have been pulled out alive from the avalanche site, he said.

Jammu and Kashmir Chief Minister Mehbooba Mufti on Saturday expressed grief and sorrow over the incident, an official spokesman said.

The chief minister conveyed her sympathies to the bereaved families, he said.

The spokesman said the chief minister directed the Kupwara district administration to ensure all possible medical assistance to the injured.

Meanwhile, Minister for Disaster Management, Relief Rehabilitation and Reconstruction and Floriculture, Javaid Mustafa Mir, today announced a compensation under the State Disaster Relief Fund of Rs 4 lakh each to the next of kin of those killed in the snow avalanche, an official spokesperson said.

The minister also announced a compensation of Rs 12,600 each to the injured, he said, adding that the minister expressed his deepest condolences to the bereaved families and assured them of every possible support from the state government. 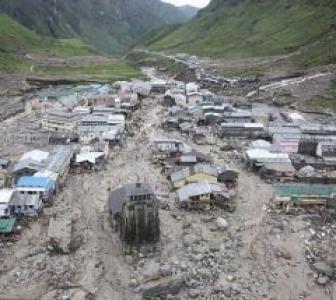 Dire warning over warming: Did it cause Kedarnath disaster? 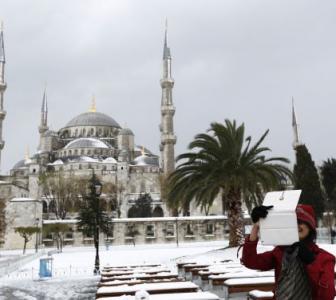 PHOTOS: It's an unusual December in the Middle East 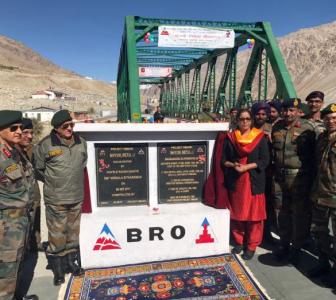 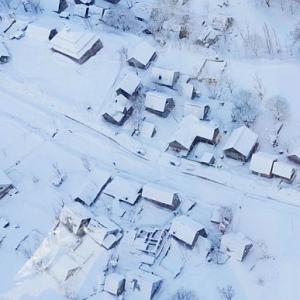 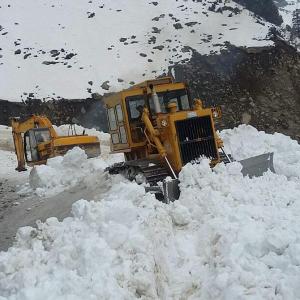