The Enforcement Directorate has made Kashmiri separatist leader Shabir Shah's wife Bilquis Shah an accused in a 2005 case of money laundering for alleged terror financing against him and alleged hawala dealer Mohammad Aslam Wani. 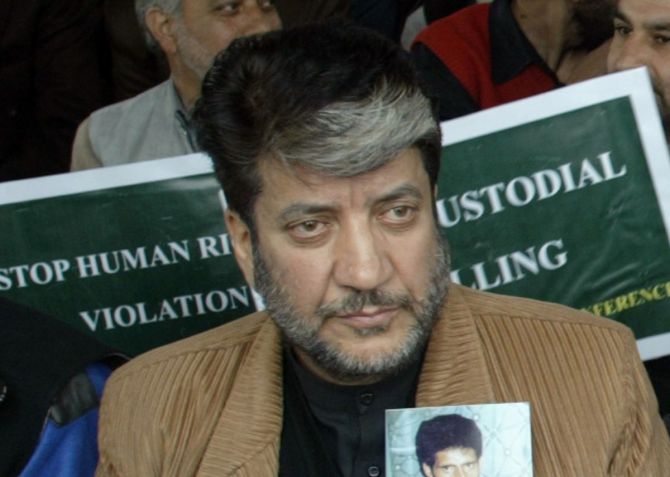 The probe agency named her as an accused in its supplementary charge sheet filed in the case on Wednesday.

Additional Sessions Judge Dharmender Rana will take up the matter for on November 10.

In its charge sheet filed by ED's special public prosecutors N K Matta and Rajeev Awasthi, the agency said that there were sufficient evidence against Bilquis.

The charge sheet has been filed under sections 3 and 4 Prevention of Money Laundering Act (PMLA).

The ED had earlier filed charge sheet against Shabir Shah and Aslam Wani.

It alleged that Wani was asked by Shah to 'work for him (on a commission basis) in collecting hawala money from Delhi and deliver to him at Srinagar'.

The case dates back to August 2005 in which Delhi Police's Special Cell had earlier arrested Wani.

Wani had then claimed that he had given Rs 2.25 crore to Shah, following which the ED had registered a criminal case under PMLA against the two in 2007. 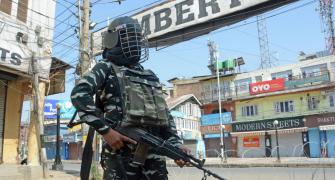 'Bleeding Heart was to replace Hurriyat in Kashmir' 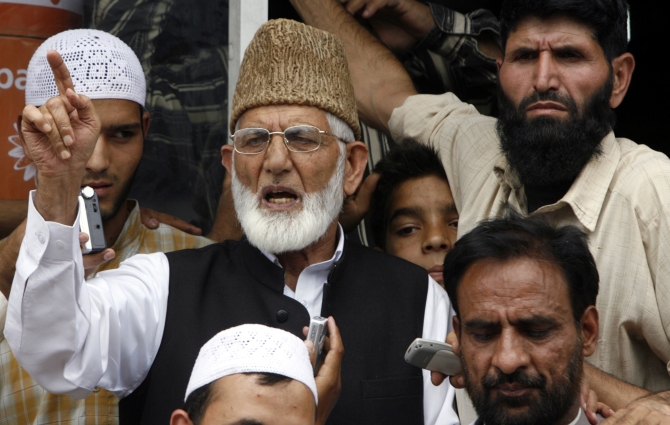