'Fighting terrorists is one thing. Fighting insurgents is worse. Fighting a population is worst of all,' says Mihir S Sharma. 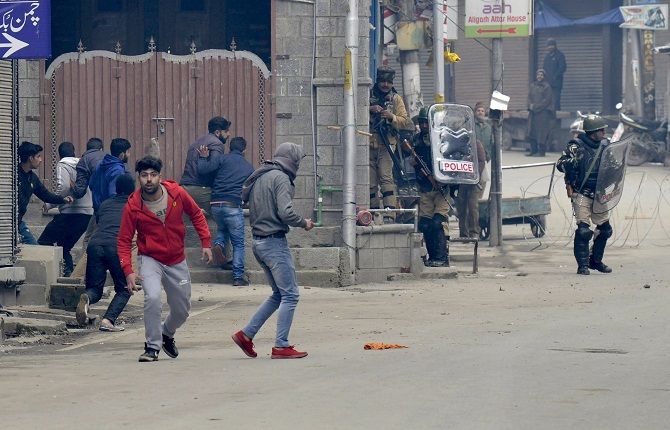 In the aftermath of the bloodiest attack in the valley's history, there are several points that could be made about what it implies for the future. None of them are anything other than deeply disturbing.

The first is that there has been a steady increase in violence in the valley since 2014. This has multiple reasons, but the fact that New Delhi has squandered the gains from the 10 years of relative quiet prior to 2014 is perhaps the biggest.

Rather than trying to integrate more Kashmiris into the mainstream in the years since then, the central government has turned Kashmir into a political issue that it wishes to use to win votes in the Hindi heartland.

The valley was no paradise prior to 2014, but the escalation in violence since then is starkly visible in the data.

The number of terrorist incidents, according to the Union home ministry's numbers that were presented to Parliament, has risen steadily -- from 222 in 2014 to 614 in 2018.

When the current government came into power, it abandoned the long-standing ceasefire protocol on the Line of Control. This was meant to combat infiltration. Not only has it clearly not reduced the number of incidents, it avoided the real problem.

And that is that, once again, we are seeing local young people 'taking up the gun', in the phrase that became so tragically common in the 1990s.

The return of homegrown militancy is the second point.

While the low-level brutality of an intrusive police State through the 2000s and 2010s -- which used detention and checkpoints as a matter, of course -- may not compare in numbers with the out-and-out anti-insurgency tactics of earlier, it did suffice to ensure that an entire generation of Kashmiris has been lost to the Indian State. We will now have to deal with the consequences of this.

The third worry is the changing nature of the Islamists'S tactics. Tactics can easily be copied from insurgents and terrorists across the world. Intelligence about this attack came in as a 'Syria-style car bomb'.

Kashmir has seen few suicide attacks -- in fact the Jaish-e-Mohammed pioneered them in an attack on Srinagar's Badami Bagh cantonment in 2000 -- and no car bomb of this size.

The bomber, in the video released after his death -- again, something familiar from the bloodstained recent history of the Middle East -- specifies the 'defeat' of the United States by the Taliban as his inspiration.

A valley full of IEDs and car bombs and suicide bombers is a very different proposition from what security forces have had to face before.

Fourth, the strategy of the militants has also changed.

The jihadists have sought to target military or police targets specifically. Partly as a consequence, more civilians are sympathetic than in the 1990s.

Combined with increasing religious radicalisation -- the replacement of local religious traditions with harder, more nihilistic imports from the Middle East -- this means that the army and the paramilitaries have a far harder job.

They have already complained about civilian crowds forming to protect areas where militants have reportedly holed up.

Fighting terrorists is one thing. Fighting insurgents is worse. Fighting a population is worst of all.

Fifth, the impact of neighbourhood developments can clearly be felt. The United States's promise of a precipitate withdrawal from Afghanistan is dangerously stupid; not only will it inspire jihadists everywhere the same way that the USSR's defeat by the mujaheedin did, the confidence of the Pakistani military establishment given this expected departure and the solid support of Beijing has soared.

The last time Pakistan-backed jihadists were at a loose end after a superpower withdrawal, three decades ago, the valley exploded. We should deeply fear the consequences of an easing of pressure on Pakistan's western border.

Sixth, Kashmir is oddly distant from the conversation in Pakistan itself. That country is currently obsessed with its cricket league.

Kashmir is far less of a headline in Pakistan now than it was a couple of decades ago. Yet little has been done to take advantage of this decline in the domestic political use of the Kashmir issue there.

Seventh, Kashmir is a live political issue in India in a way that it never has been before. The India of the 1990s had to deal with an insurgency and managed without worrying about national machismo. This is no longer the case.

Kashmir is used as a metaphor, a threat, and a rhetorical battleground by such politicians as Uttar Pradesh Chief Minister Ajay Singh Bisht. This is a vast and worrying change.

We do not face an insurgency of the sort that erupted in the 1990s. Thanks to shocking mismanagement, radicalisation and politicisation, the danger is a great deal worse today. 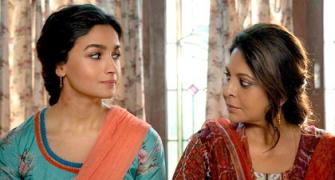 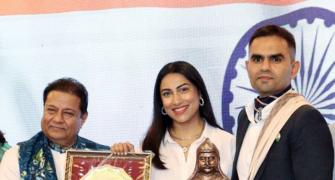