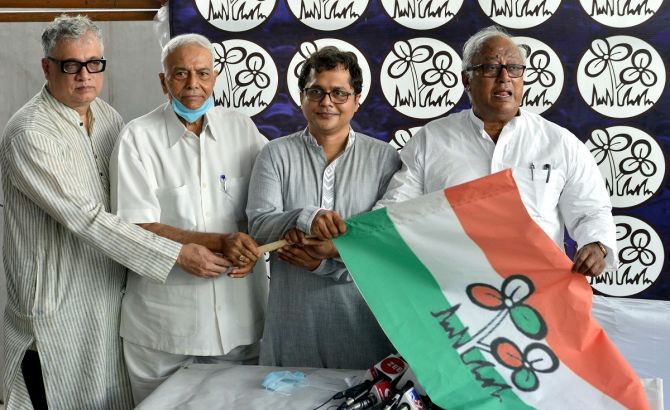 Gokhale was taken into custody under criminal sections of the Prevention of Money Laundering Act in Ahmedabad where he is lodged in judicial custody in a Gujarat police case.

He was produced before an Ahmedabad court which sent him to the ED custody till January 31, officials said.

The state police arrested Gokhale from Delhi in December last year in a case of alleged misuse of money he had collected through crowdfunding.

The Gujarat high court had on Monday refused regular bail to Gokhale in this case as it asked him to approach the court only after a charge sheet is filed.

The TMC leader had approached the high court after a sessions court and a magistrate's court in Ahmedabad denied him bail recently following his arrest and expiry of remand.

Gokhale has been in judicial custody since January 5 and lodged at a jail in Ahmedabad.

He was arrested by the Ahmedabad Cyber Crime Branch from Delhi on December 30, 2022, in this case.

The police FIR was registered on a complaint filed by an Ahmedabad resident who claimed to have donated Rs 500 to Gokhale through online mode.

According to the police, the case was not just about Rs 500 as Gokhale allegedly collected over Rs 70 lakh from more than 1,700 people through "ourdemocracy" platform and used that money for personal use.

"There was no element of forgery in funds collected by Gokhale through an online platform which is used by even political parties. He is innocent and made a scapegoat. He is a full-time activist sustaining on donations received through crowdfunding. As soon as he joined TMC, he stopped accepting funds to prove his bonafide," Gokhale's lawyer had told the court. 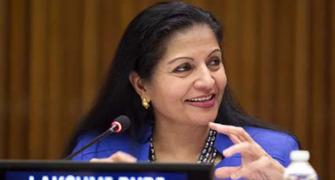 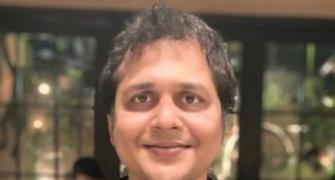 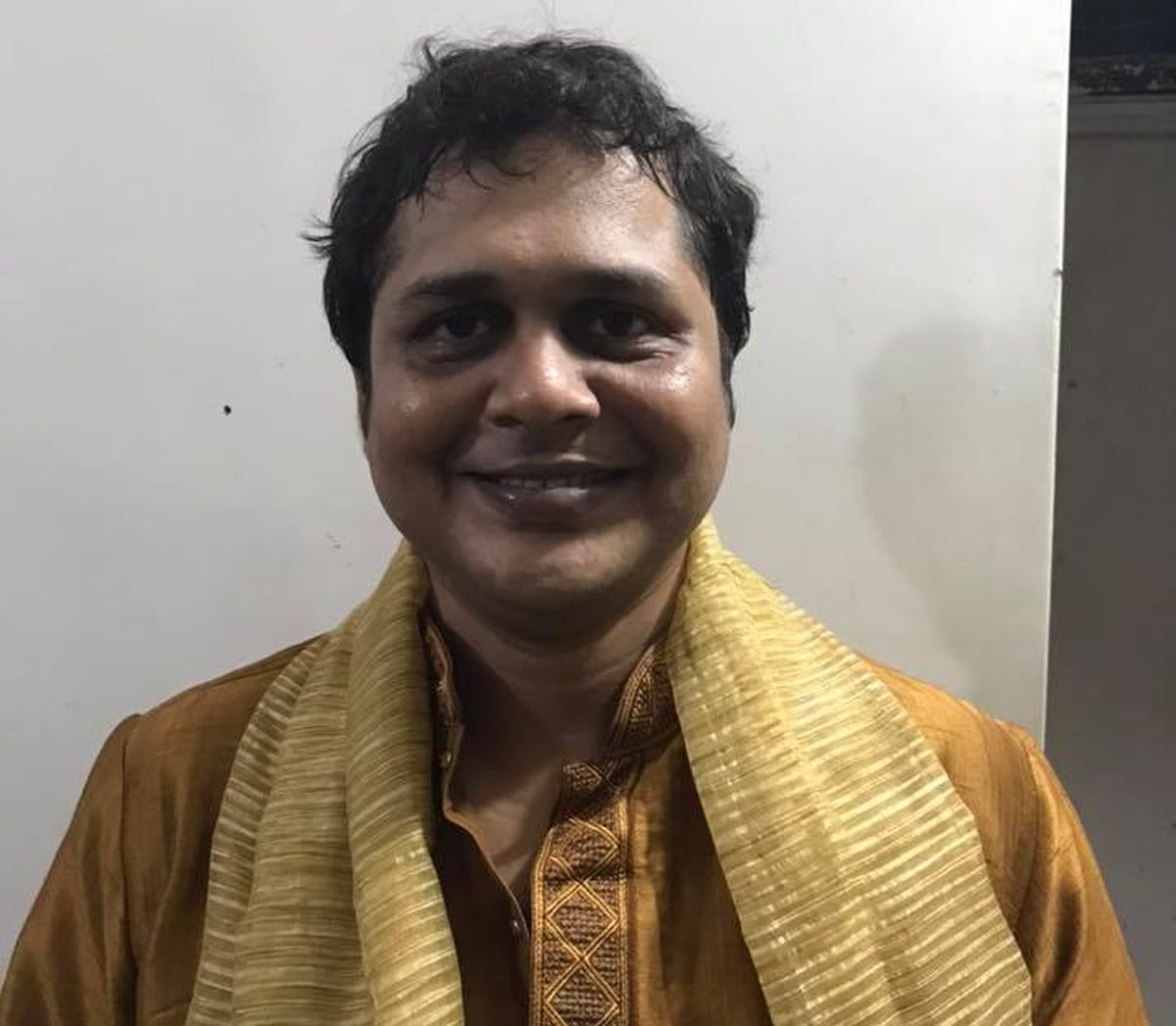