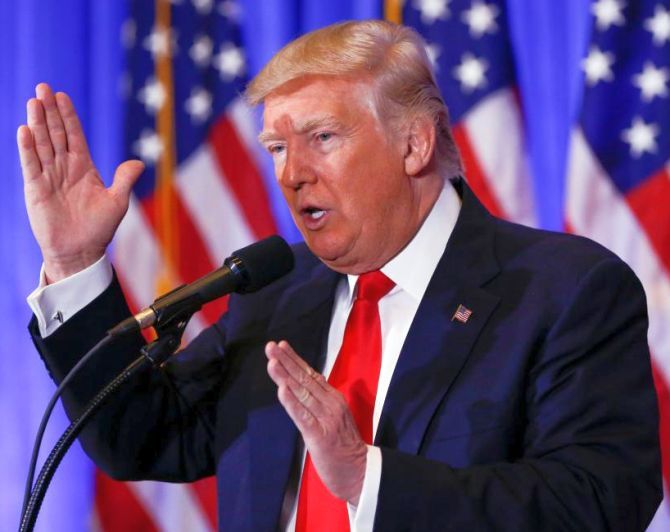 United States President Donald Trump on Wednesday welcomed the idea of talk show host Oprah Winfrey running against him in the 2020 presidential election, but said he would easily defeat her.

But Trump believes that she is unlikely to run.

“I’ll beat Oprah. Oprah would be a lot of fun,” Trump said.

“I know her very well. You know, I did one of her last shows. She had me and my family. It was very nice,” he said.

Winfrey’s rousing Golden Globe speech has set social media abuzz with speculation that she might enter politics with many celebrities already looking at her as a possible presidential candidate in 2020.

The 63-year-old, who on Monday became the first African-American woman to win the Cecil B DeMille Award at the 2018 Golden Globe Awards, used the platform to say that discrimination based on race and gender was no longer acceptable. 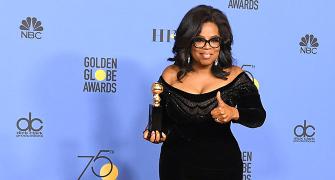 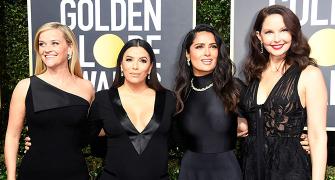 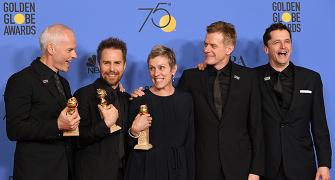 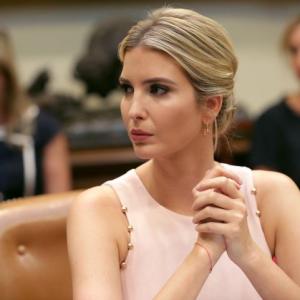 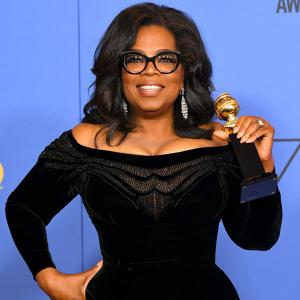