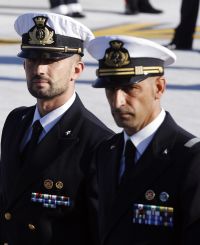 The Congress on Wednesday scoffed at the Opposition's attempts to link Italy's refusal to send back its two marines to face investigations here with India's failure in getting the extradition of Bofors scam accused Ottavio Quattrocchi in the past saying both are different cases.

"Quattrochi is a different case. Quattrochi was not a case of any sovereign guarantee given by any government. He was an individual, who went away and did not come back or report to the authority. This (in the Italian marines case) is a guarantee given by a sovereign government to us," party spokesperson Sandeep Dikshit said at the All India Congress Committee briefing.

Taking potshots at the government over the issue, Bharatiya Janata Party spokesperson Ravishankar Prasad said, "There is a history of Italian connection and the government of India bending backwards."

Dikshit said the Congress supports the stand taken by the government on the issue of Italian marines, particularly the "strong" stand that Prime Minister Manmohan Singh has come out with in both Houses of Parliament.

"We hope that following the very strong sentiments of the prime minister, the issue will be sorted out. This is a very clear case where the Italian government through their ambassador gave an explicit guarantee to the Supreme Court and the government of India.

"In fact they have gone back on their guarantee. All of us expect that the Italian government will do what it has committed to do. Otherwise, the prime minister has assured that they will take serious and severe action. We support whatever the government decides," he said in response to a volley of questions on the issue.

Asked about options before the government in case Italy refuses to comply with its persistence to send back the two marines, he said that there are no "physical means" for it to enforce if an independent government goes back on its words.

"But there are other ways available and the prime minister has said that strong steps will be taken in case the Italian government does not do what they have committed to the Supreme Court," Dikshit said. 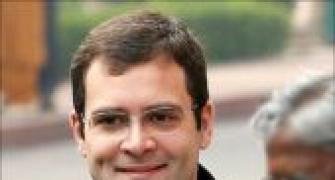 Rahul in Uttarakhand on stock-taking mission 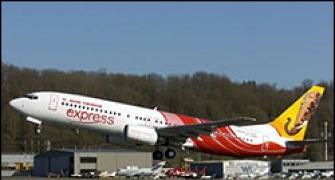 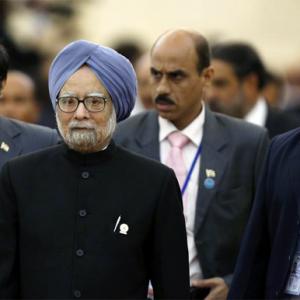 Not right time to repeal AFSPA in J&K: Cong