Doctors assaulted inside Delhi hospital after death of newborn baby

Three doctors were allegedly assaulted by the family members of a patient at a private hospital in northwest Delhi's Pitampura after a newborn baby died during a caesarean procedure, the police said on Thursday. 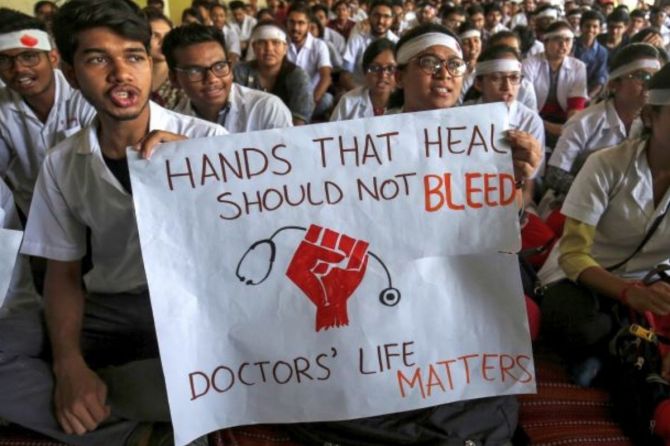 The patient's family members, who were later detained, alleged that the baby died due to the 'negligence of doctors,' they said.

During inquiry, it was found that a 26-year-old pregnant woman, a resident of Rani Bagh, was admitted to the hospital on Tuesday, a senior police officer said.

Due to certain complications, the doctors performed a C-section on the woman but even after that the baby was stillborn, the officer said.

Enraged at this, some family members of the woman quarrelled with the doctors and manhandled them, blaming them for the baby's death, the officer added.

Footage of the incident showed a group of people hurling abuses at a doctor and assaulting him.

The body of the baby was later shifted to Baba Saheb Ambedkar Hospital for a post-mortem examination, the police said.

One of the doctors lodged a police complaint against the patient's family members for manhandling doctors and causing damage to the hospital, they said.

The medico-legal case report of the three doctors found their injuries to be of simple nature, they added.

Deputy commissioner of police (northwest) Usha Rangnani said that based on the doctor's complaint and the MLC, a case was registered under Sections 323 (voluntarily causing hurt), 341 (wrongful restraint) and 34 (acts done by several persons in furtherance of common intention) of the Indian Penal Code.

The accused have been detained and the matter is being investigated, the police said. 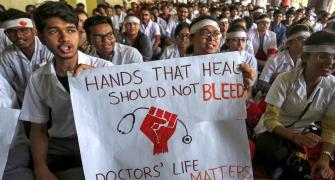 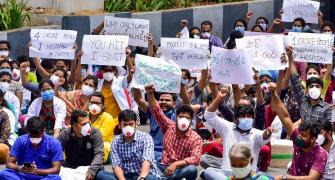 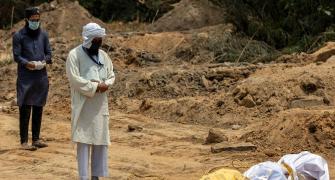 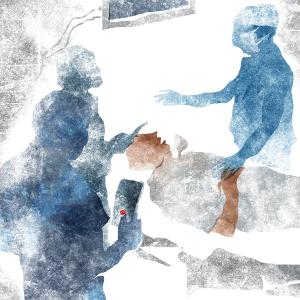 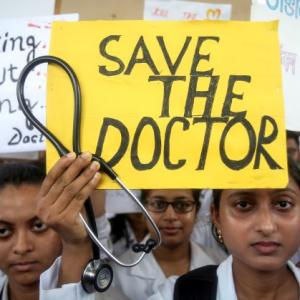