The Bharatiya Janata Party-led National Democratic Alliance's nominee for the post of vice president, Jagdeep Dhankhar, described by the saffron party as a kisan putra (son of farmer), has a lot more to his credit than just being someone always at odds with West Bengal Chief Minister Mamata Banerjee. 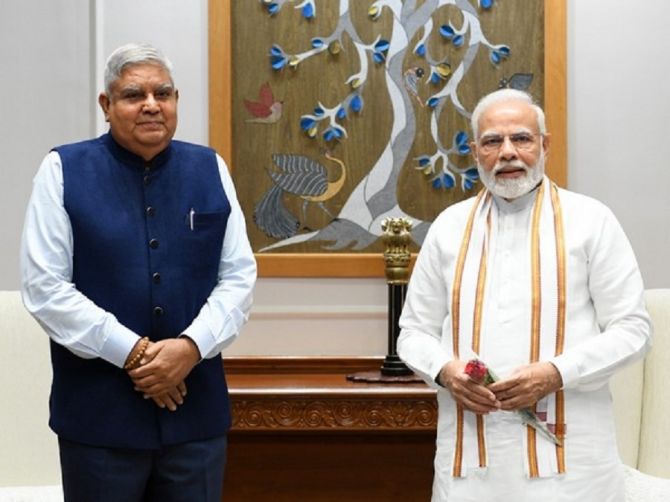 Prior to his present role as the governor of the state, the 71-year-old Dhankhar has been a noted lawyer, was instrumental in getting Other Backward Class status for Jats in Rajasthan and loves to beat his own cappuccino desi-style.

He also used to walk 4-5 km to a government school when he was in class 6, has been a cricketer and also a keen student of spirituality and meditation, according to various official accounts.

His nomination would also mean that the presiding officers of both Lok Sabha and Rajya Sabha will be from Rajasthan, among the only two states currently ruled by governments, which incidently goes to polls next year.

Announcing his name for the vice-presidential election, BJP president JP Nadda said Dhankhar has been in public life for nearly three decades and described the Jat leader as a kisan putra.

Interestingly, the last all-India meeting of the RSS was also held in Jhunjhunu, the native place of Dhankhar.

Like most Jat leaders from his time, Dhankhar was originally associated with Devi Lal and his political career began to surge when as a young lawyer at that time, he was picked up by Lal as the opposition candidate in 1989 from Jhunjhunu Parliamentary Constituency, then a Congress citadel, and he won.

He followed his mentor Devi Lal when the latter walked out of the VP Singh government and became a union minister in 1990 in the minority government led by Chandrashekhar.

He joined the Congress when PV Narsimha Rao became the prime minister and Devi Lal was no more that effective.

But with the rise of Ashok Gehlot in Rajasthan politics, he shifted to the BJP and is said to have become close to Vasundhara Raje soon after.

But, a big gap was to follow soon in his political career and he got more focussed on his legal career for over a decade.

In July 2019, he was appointed as the governor of West Bengal and since then he has been in news on a regular basis, often as for taking on the state chief minister at every given opportunity.

Born in an agrarian household in a remote village in Rajasthan's Jhunjhunu district, he completed his school education from Sainik School, Chittorgarh.

After finishing his graduation in Physics, he pursued LLB from the University of Rajasthan and has practiced in both the Rajasthan high court and the Supreme Court of India.

After being elected as MP from Jhunjhunu in the 1989 Lok Sabha elections, he served as a minister of state for parliamentary affairs in 1990.

In 1993, he was elected to the Rajasthan assembly from the Kishangarh constituency in Ajmer district.

He is also known as an avid reader and a sports aficionado and has been the President of the Rajasthan Olympic Association, and Rajasthan Tennis Association.

He was involved with the grant of OBC status to Other Backward Classes, including Jat community in Rajasthan. 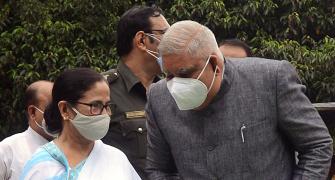 Dhankar seeks meeting with CM amid lawyers stir in HC 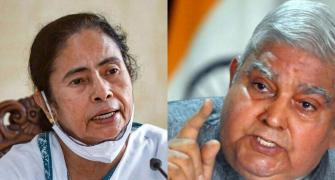 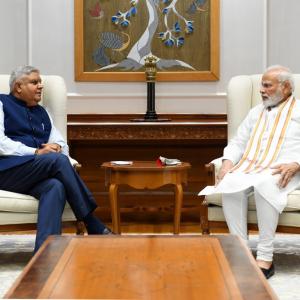 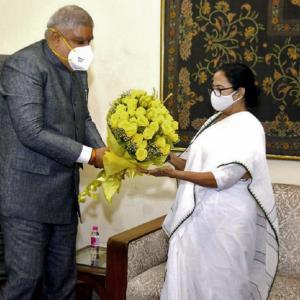