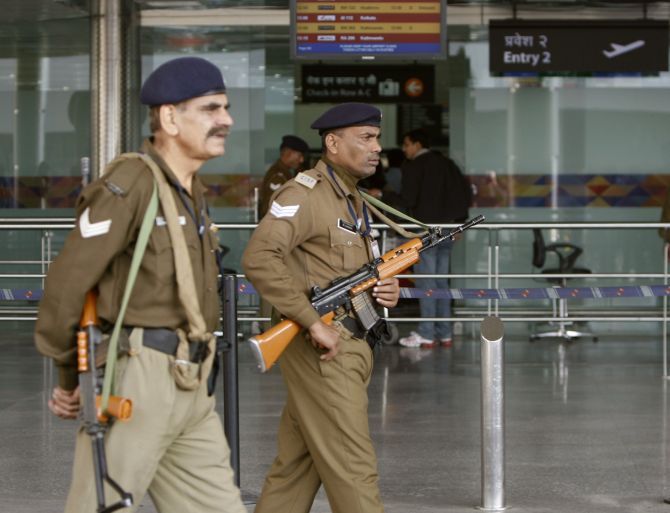 Aviation watchdog Directorate General of Civil Aviation on Wednesday said operations at the nine airports, which were shut earlier in the day, have resumed "as of now".

A spokesperson of the DGCA said, "As of now, ops to these airports resumed (sic)."

Earlier on Wednesday, the Airports Authority of India (AAI) issued a notice to airmen, saying flight operations at the airports in Srinagar, Jammu, Leh, Pathankot, Amritsar, Shimla, Kangra, Kullu Manali and Pithoragarh will remain shut from February 27 to May 27.

The AAI owns and manages more than 100 airports, including those shut temporarily Wednesday, in the country.

The move to suspend operations the airports had come amid escalation of tensions between India and Pakistan after the IAF carried out strikes on terror bases in Pakistan. 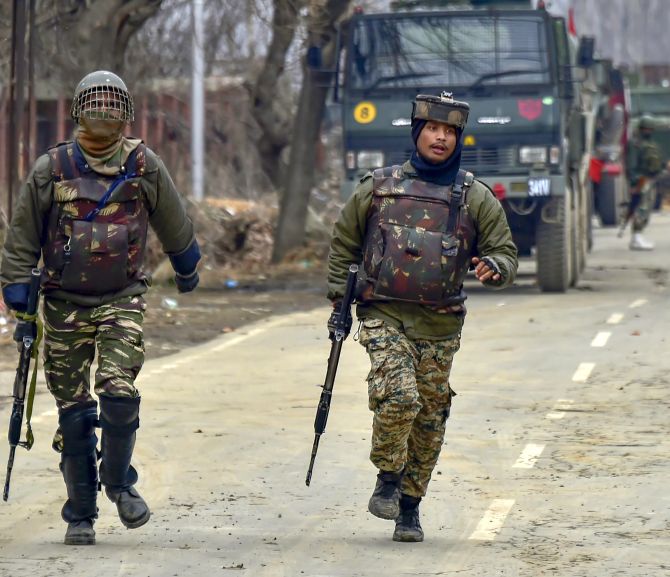