What Delhi teachers want new rape laws to be like

There have been many recommendations that have been made to the Justice Verma Commission that is looking to strengthen the laws on rape. The commission, which was set up to suggest amendments to the sexual violence law has been looking into the various recommendations from different quarters.

Manisha Sethi, president, Jamia Teachers Solidarity Association, a civil rights group of University teachers based in Delhi, has made the following recommendations to the commission:

- The low rate of conviction in rape cases is a cause for concern and needs to be addressed on an urgent basis. The swiftness and sureness of punishment to the perpetrators needs to be ensured, rather than the quantum of punishment. As several women's groups have argued, it will be much more difficult for prosecution to prove the case beyond reasonable doubt, if the punishment for rape is the same as that of murder.

- The process of trial must be made more gender sensitive:

- The demeaning two-finger test must be immediately banished from the legal process.

- The proceedings must be held on camera. A sheet / curtain must protect the complainant from the accused and the defence lawyer to eliminate intimidation;

- The judges must ensure that unnecessary and extraneous cross-examination is not allowed to demoralise the complainant.

Expanding the definition of sexual offences:

Though, JJA 2000 concentrates on the juvenile offender rather than the offence, it has provisions for special treatment of juveniles who have committed serious offences, for example, section 12 of JJA 2000 provides for situations in which bail may be denied to a juvenile; and section 15 of JJA 2000 provides for a range of orders which can be passed depending on the offender and the offence, including incarceration in a special home for a period that may extend to three years.

Manisha says that public protests and media are driving for a 'tough law' with harsh punishments and dilution of existing laws. Harsher punishments will not lead to higher convictions; indeed, the victim will be under greater pressure to not file complaints, and the police more reluctant to pursue the case, if death penalty is the punishment.

Castration, whether surgical or chemical, derecognises the fact that sexual crimes are not driven by sexual desire but are an expression of power and misogynist hatred. We therefore, strongly urge the commission to reject the demands for castration and death penalty and instead institute mechanisms to ensure a more gender sensitive process of registration and investigation of complaints and trial. This can be the only guarantee of greater conviction of offenders. 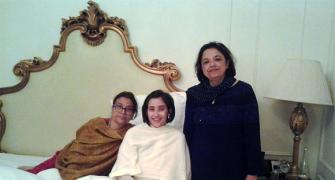 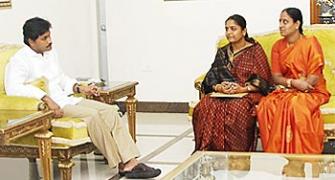 'Without Jagan, Congress will disappear in Andhra'
Home prices crash to half on Laxmi Mittal street 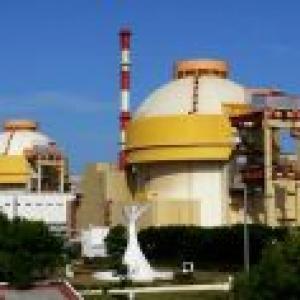 Kudankulam unit-1 to be commissioned in 2 weeks