A 34-year-old man from Delhi with no history of foreign travel tested positive for monkeypox, taking India's tally of cases to four and prompting the Centre to hold a high-level review meeting on Sunday where experts suggested measures including focusing on high-risk groups to check its spread. 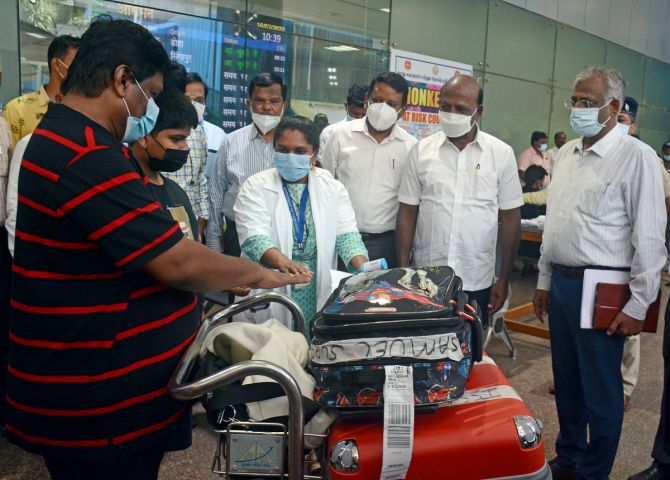 Three cases of monkeypox were earlier reported from Kerala.

he Delhi patient, who is recovering at a designated isolation centre at the Lok Nayak Jai Prakash Hospital in the national capital, had attended a stag party in Manali in Himachal Pradesh recently, official sources told PTI.

According to them, so far nine contacts, including family members of the patients, have been quarantined and they are being followed up. They are asymptomatic as of now.

The west Delhi resident was isolated at the LNJP hospital three days ago after he showed symptoms of the disease. Union Health Ministry officials said his samples were sent to the National Institute of Virology  Pune on Saturday which came out positive.

"The person is recovering at the designated isolation centre at the LNJP hospital. The close contacts of the case have been identified and are under quarantine following health ministry guidelines," the ministry said.

"Public health interventions like identification of the source of infection, enhanced contact tracing, testing, and sensitisation of private practitioners are being carried out," it stated.

Globally, over 16,000 cases of monkeypox have been reported from 75 countries and there have been five deaths so far.

In the WHO South-East Asia Region, besides India, one case has been detected in Thailand.

Director General of Health Services Atul Goel on Sunday reviewed the monkeypox situation in the country and directed the National Centre for Disease Control to carry out a detailed epidemiological investigation of the cases.

In the meeting, the need for a targeted approach towards high-risk groups such as men who have sex with men by the National AIDS Control Organisation was highlighted.

As NACO is the nodal agency which works towards preventing the spread of HIV and control of sexually transmitted diseases and reproductive tract infections, it was asked to frame guidelines for high-risk groups of monkeypox, an official source said.

It was stressed that health facilities should keep a lookout for people who complain of an unexplained rash and have travelled in the last 21 days to a country that has recently had confirmed or suspected cases of monkeypox.

The health ministry had last week reviewed the screening procedure of international travellers arriving in India after cases of the virus were reported in the country.

Airport and Port Health Officers and directors of regional offices of the health and family welfare ministry were advised to ensure strict screening of all international travellers to minimise the risk of monkeypox cases in the country.

It typically manifests itself with fever, rash and swollen lymph nodes and may lead to a range of medical complications. It is usually a self-limited disease with symptoms lasting for two to four weeks.

The incubation period is usually from six to 13 days and the case fatality rate of monkeypox has historically ranged up to 11 per cent in the general population and higher among children.

In recent times, the case fatality rate has been around three to six per cent.

A notable predilection for palm and soles is characteristic of monkeypox, the guidelines stated.

Experts, however, said there is no need to panic as it is less contagious and rarely fatal.

A monkeypox outbreak can be tackled by strong surveillance. The virus spread can be contained by isolation of confirmed cases and quarantine of contacts, they said and underlined that immunocompromised individuals need to be taken care of.

"The recent outbreak which has affected several countries leading to a worrisome situation is caused by the West African strain which is less severe than the Congo lineage reported earlier. The cases reported in India are also of the less severe West African lineage," she told PTI.

Payal Banerjee in New Delhi
Source: PTI  -  Edited By: Senjo M R© Copyright 2022 PTI. All rights reserved. Republication or redistribution of PTI content, including by framing or similar means, is expressly prohibited without the prior written consent.
Print this article 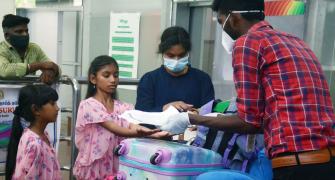 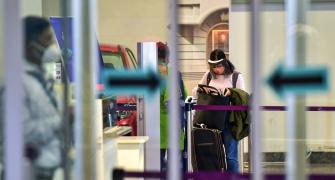 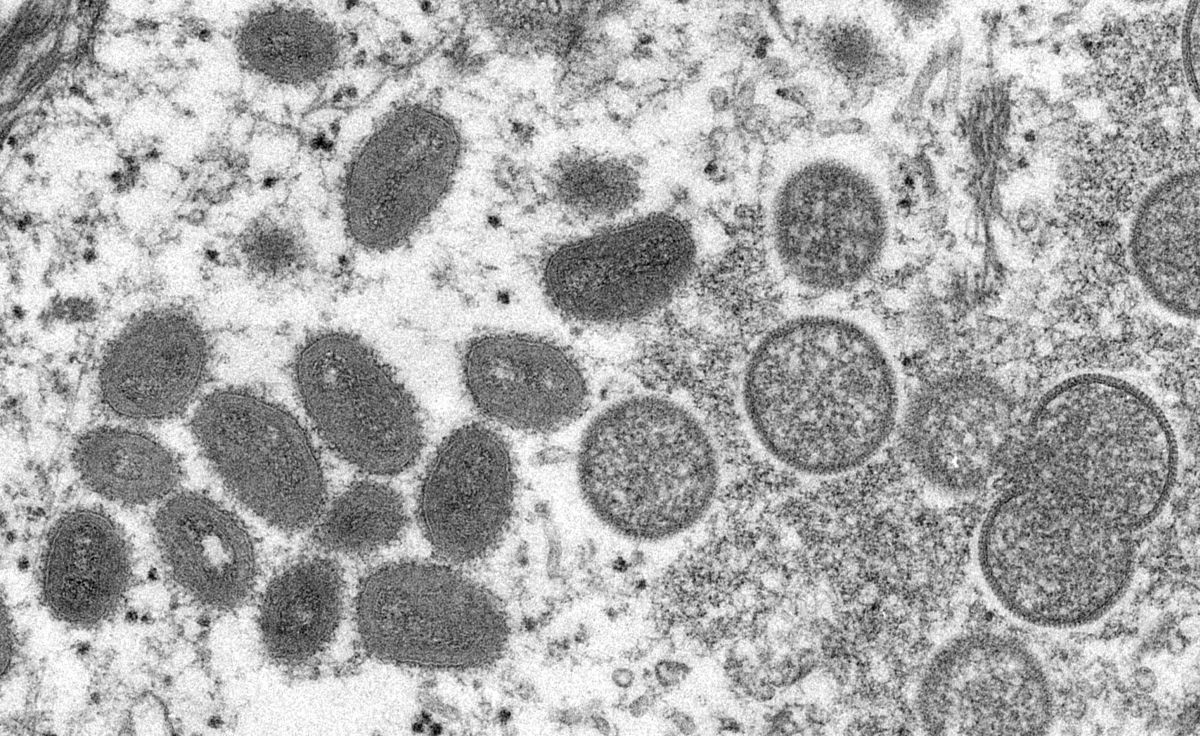 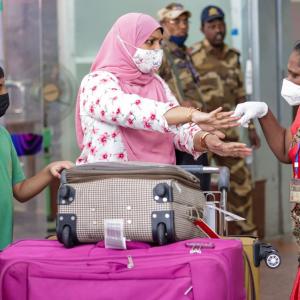