A Delhi court has dismissed the bail plea of Sulli Deals app creator Aumkareshwar Thakur, saying that granting him relief at this juncture will prejudice a fair investigation. 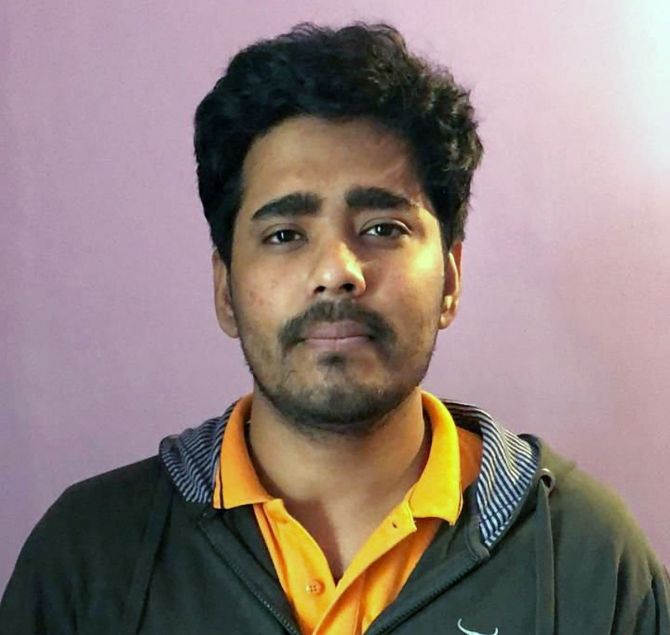 In July, 2021, the app was made on Github platform to auction Muslim women and the matter came to light when the Delhi Police took suo moto cognisance of this matter.

Metropolitan Magistrate Vasundhra Chhaunkar passed the order on Saturday after hearing arguments from the accused as well the prosecution.

During the arguments, the police claimed that it has come to light that the accused is a member of 'Trad Mahasabha' and he created the app on GitHub, and he and other people posted pictures of Muslim women for online auction.

'Prima facie, at this stage, the arguments of the counsel for the accused do not hold water as certainly the women of Muslim community only have been targeted by posting their pictures for auction,' the court held.

The court at this stage cannot ignore the peculiar facts of the case which reflect upon the severity and gravity of the alleged acts of the accused, it said.

'Further, the misuse of technology and the impact of the alleged acts on the larger section of society cannot be reduced to negligible when being compared to the other offences with harsher punishment,' it said.

The court noted that the accused had consciously used 'Tor Browser' so that his identity could not be disclosed and a number of complaints were received against the app, which were pending across India.

'The investigation is at a nascent stage where crucial evidence and further chain of events are yet to be conclusively unearthed. Granting bail to the accused at this juncture will prejudice a fair investigation,' it said.

The accused was arrested by the IFSO unit of Delhi Police's Special Cell from Indore last week after receiving information about him from Bulli Bai app case mastermind Neeraj Bishnoi during the investigation.

The Delhi Police, during the investigation, found out that Bishnoi and Thakur were connected over the Internet. 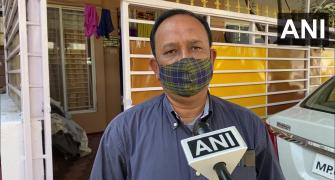 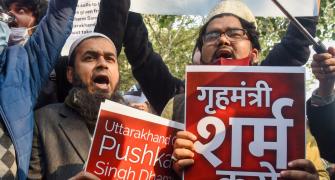 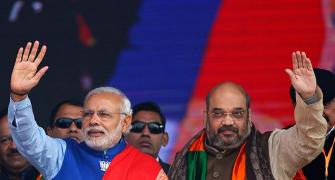 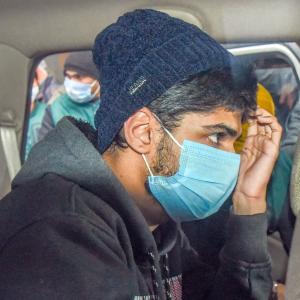