Every day a city delays in implementing social distancing measures after the appearance of its first case of coronavirus infection may add as much as 2.4 days to the duration of the outbreak, says an analysis of COVID-19 spread in 58 cities. According to the study, published in the journal Emerging Infectious Diseases, places that take longer to implement social distancing measures may spend more time with the virus rapidly spreading than those that act more quickly.

Researchers, including those from The University of Texas at Austin (UT Austin), looked at data from cities throughout China and analysed when the first cases were detected, when social distancing measures were implemented, and when the outbreak was considered contained.

This is particularly important as we think about the coming weeks and months, Meyers said.

The scientists believe the findings are applicable both to communities experiencing their first outbreaks and those that may see a resurgence in the coming months.

According to the analysis, waiting for a week after early signs of resurgence of the virus might require about 17 more days of social distancing to slow the spread of the pandemic.

It will be difficult to consider strict interventions again, but acting early upon signs of resurgence will mean fewer days of social distancing orders, said Spencer Fox, study co-author from UT Austin.

"Our findings have implications for the timing of interventions in U.S. cities," Meyers said.

The scientists said the impact of delays may be particularly important for communities that are prone to rapid transmission, such as nursing homes, colleges, schools, and jails.

"We need concrete plans for when and how to respond to rising cases to prevent unnecessarily long and costly restrictions," Meyers added.

To determine when an outbreak had been contained, the researchers looked at case counts and determined the reproduction number -- a measurement that shows how many people will be infected by one infectious person.

The study noted that if the reproduction number drops below one, scientists consider the outbreak contained.

In their analysis, the researchers looked at previous studies on the impact of delaying social distancing measures to estimate a link between the time of measures being taken and the effect on outbreaks.

They used on-the-ground data to determine the link between cities taking measures to contain the virus and rates of its spread.

While the analysis was not able to determine which social distancing measures were most effective, it showed that the timing of the first measure, regardless of the type, had a big impact.

"We provide direct, data-driven evidence that the timing of interventions has a substantial impact on how long an outbreak lasts, how effective our interventions are and, ultimately, how many people might be infected and die from the virus," Meyers said.

Although the study looked at cities experiencing the earliest days of an outbreak, the scientists believe these findings are also relevant for cities in the middle of an outbreak. 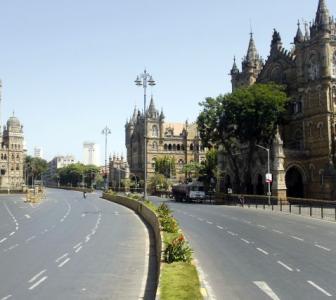 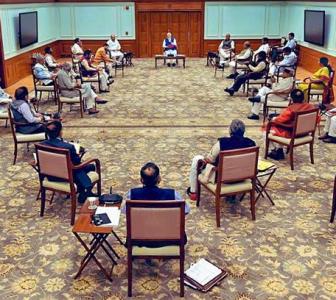 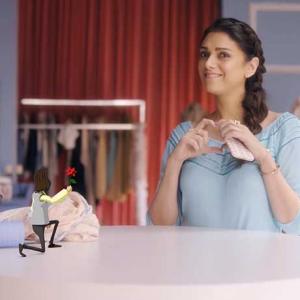