Actor-activist Deep Sidhu who was "a prominent player" behind the violence at the Red Fort on Republic Day has been arrested by the Delhi Police, officials said on Tuesday. 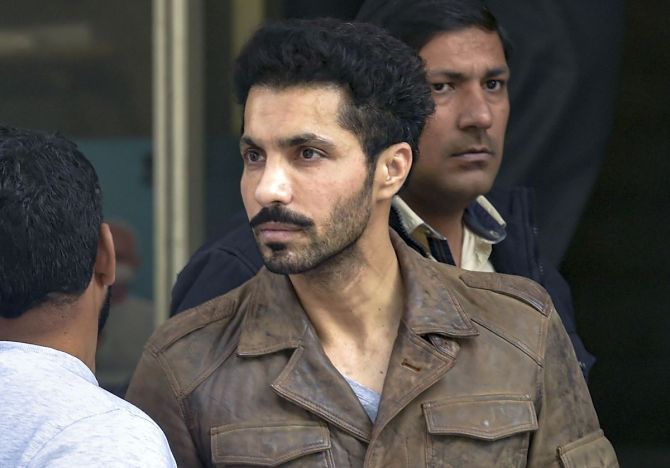 Later in the day, a Delhi court sent him to seven-day police custody after police alleged that Sidhu was one of the main instigators of the violent incidents at the Red Fort on January 26.

The arrest was made by a team of the Delhi Police's Special Cell, said Deputy Commissioner of Police (Special Cell) Sanjeev Kumar Yadav.

Sidhu was arrested from the Karnal Bypass at 10.40 pm on Monday, Yadav told PTI, adding that he was wanted in connection with the case of instigating the crowd at the Red Fort on Republic Day.

"The Crime Branch will investigate his role in detail," the DCP said.

Asked where he was hiding after the January 26 violence, Yadav said the investigation at in an initial stage.

Taking to Twitter, the Special Cell claimed that Sidhu was "a prominent player" behind the Republic Day violence and he was instigating youngsters with his provocative speeches and stardom even when he was hiding from the law.

Police had announced a cash reward of Rs 1 lakh for information leading to Sidhu's arrest.

After the January 26 violence, which had left over 500 security personnel injured and one protestor dead, the 36-year-old actor-activist was posting videos on social media.

"Sidhu was in contact with a woman friend who lives in California. He used to make videos and send it to her, and she used to upload them on his Facebook account," a police source said.

Sidhu kept changing his locations to evade arrest, sources said, adding that several teams are working to arrest other persons who were involved in the violence.

However, Sidhu's counsel claimed that he had nothing to do with the violence and was at the wrong place at the wrong time.

The violence took place when tens of thousands of farmers broke barriers to storm the national capital on January 26 during their tractor parade to highlight their demand for repealing the new agri laws.

However, their parade dissolved into unprecedented scenes of anarchy as they fought with police, overturned vehicles and delivered a national insult hoisting a religious flag from the ramparts of the Red Fort, a privilege reserved for India's tricolour.

Thousands of protesting farmers who reached ITO from the Ghazipur border clashed with police. Many of them driving tractors reached the Red Fort and entered the monument, where the religious flag was also hoisted. Over 500 police personnel were injured and one protestors died.

At the Red Fort on January 26, several police personnel had fell or jumped tens of feet down a wall after being pushed to the edge by a marauding mob.

In the FIR registered in connection with the Red Fort violence, police said two magazines with 20 live cartridges were snatched from two constables by protestors who also damaged vehicles and robbed anti-riot gear.

"The mob later hoisted different flags there. They also started creating nuisance on the rampart. The unruly mob was asked to come downstairs. They went to Meena Bazar area to enter the into Red Fort. When the police tried to take them out of Lahore Gate, the mob became violent and attacked personnel. The mob thrashed the police personnel and threw them in the wells," police had said in the FIR.

"They damaged a bus, a government gypsy and other vehicles. The mob robbed the anti-riots gears -- cane stick, shields, body protectors, helmets etc from the police personnel," it had also said. 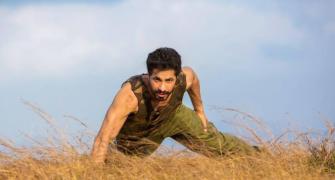 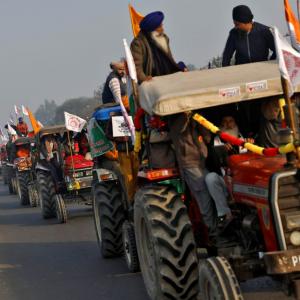 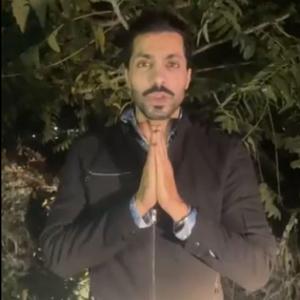