A witness in a money-laundering case against Maharashtra minister Nawab Malik has stated before the Enforcement Directorate that fugitive gangster Dawood Ibrahim is based in Pakistan's Karachi city, while another witness said he was told that Dawood would send Rs 10 lakh to his siblings every month. 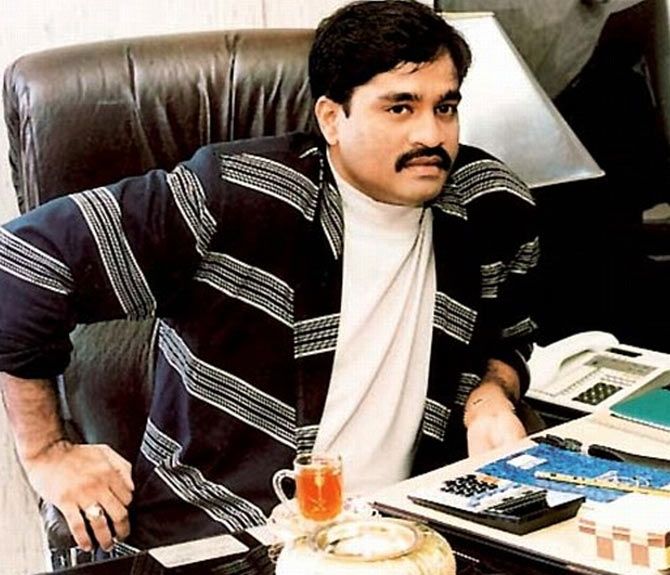 The statements of the two witnesses are part of the charge-sheet filed by the ED against Malik in the money-laundering case pertaining to a property of Dawood Ibrahim.

In his statement before the probe agency, Alishah Parkar, son of the gangster's sister Haseena Parkar, said Dawood Ibrahim is his "mamu" (maternal uncle) and used to reside on the 4th floor of Dambarwala Building (Mumbai) around 1986.

"After 1986, I heard from various sources and family that Dawood Ibrahim is in Karachi, Pakistan. I was not born when Dawood Ibrahim moved to Karachi, and I or my family members are not in touch with him," he told the ED.

Alishah Parkar further stated that occasionally during Eid, Diwali and other festive occasions, Dawood Ibrahim's wife "is in touch" with his wife and sisters.

Another witness, Khalid Usman Shaikh, has stated before the ED that "(Iqbal) Kaskar (Dawood Ibrahim's brother) told me that Dawood would send money through his men."

"He (Kaskar) said he too would get Rs 10 lakh every month. On a couple of occasions, he showed me wads of cash and said he'd received the money from Dawoodbhai,” the witness told the ED.

Malik (62), a senior Nationalist Congress Party leader, was arrested by the ED on February 23 this year in the money-laundering case and is currently in jail.

The ED's case is based on an FIR filed recently by the National Investigation Agency against Ibrahim, a designated global terrorist and a key accused in the 1993 Mumbai serial bomb blasts, and his aides under the Unlawful Activities (Prevention) Act. 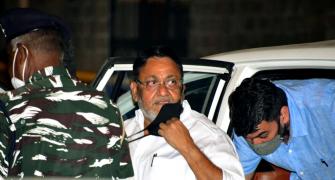 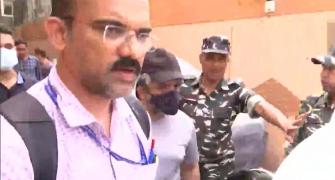 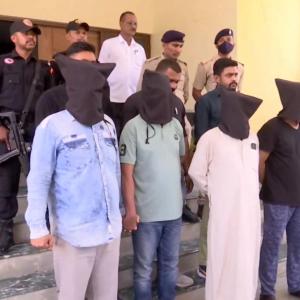 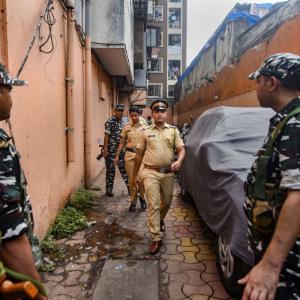