Danish PM finally gets married after postponing it thrice 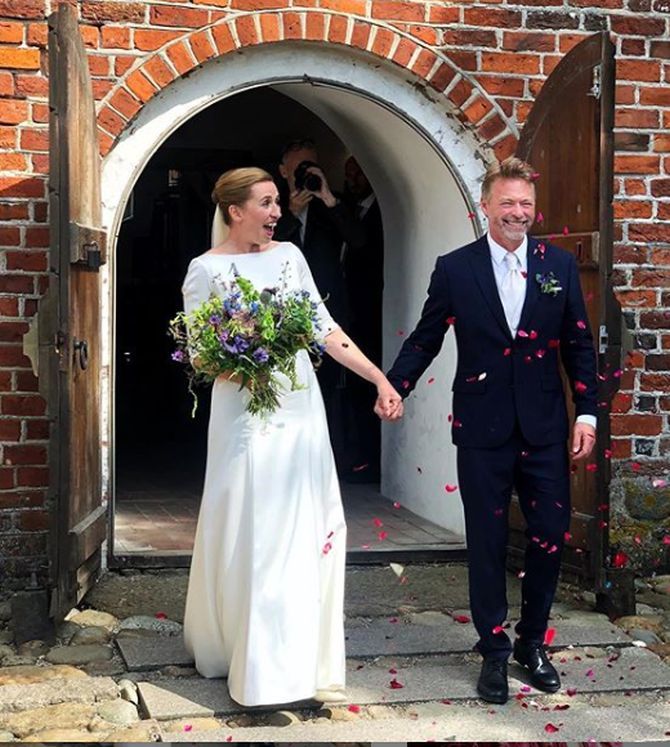 Mette, 42, exchanged vows with Bo Tengberg, 55, after being forced to cancel their wedding three times in a year, initially delaying their 2019 nuptials because of the general election, then earlier this year due to the pandemic, and finally bringing forward their special day from July 18, to attend an European Union Council meeting.

But, on Thursday afternoon an ecstatic Mette took to Instagram to share a picture of the happy couple exiting the church, alongside the caption 'YES' followed by a heart.

The local papers reported that it was a small wedding of 90 people, including the former Danish Prime Minister Poul Nyrup Rasmusen as a guest.

After the 40-minute ceremony, the happy couple posed for pictures before going on to celebrate with guests.

This month Mette confirmed that they were changing their day for the third time to 'take care of Denmark's interests in a Facebook post, though she did not give a date.

'I am really looking forward to marrying this fantastic man,' she wrote in a post alongside a photo of herself and Bo.

'But obviously it can't be that easy, and now there is a council meeting in Brussels called, exactly on that Saturday in July when we had planned to marry,' she wrote.

'But I have to do my work and take care of Denmark's interests. So we have to change plans again.

'Soon we should be able to get married. I'm looking forward to saying yes to Bo (who fortunately is very patient).' 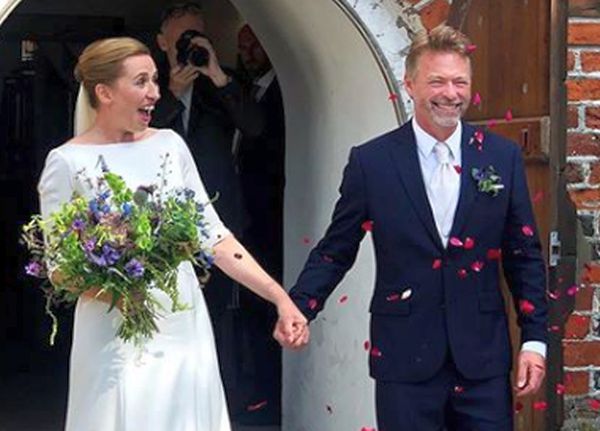 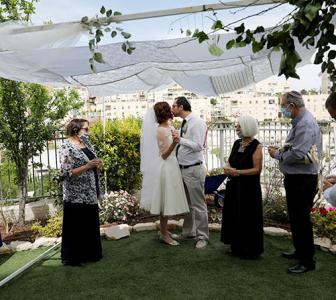 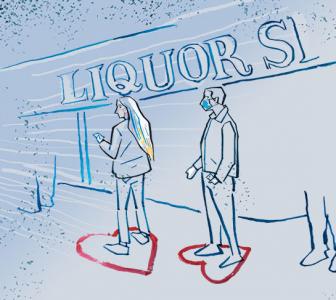 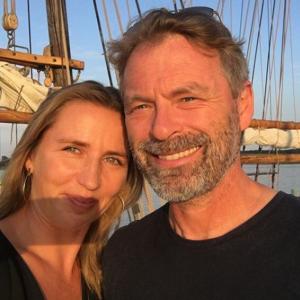 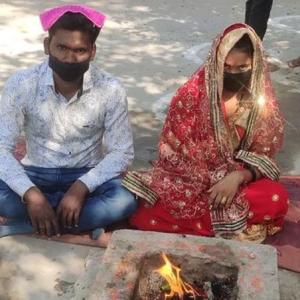