The body of a 28-year-old Indian construction worker, who died in a crane collapse accident in Singapore on Monday, is being flown back to Tamil Nadu where his wife, pregnant with their first child, and parents await. 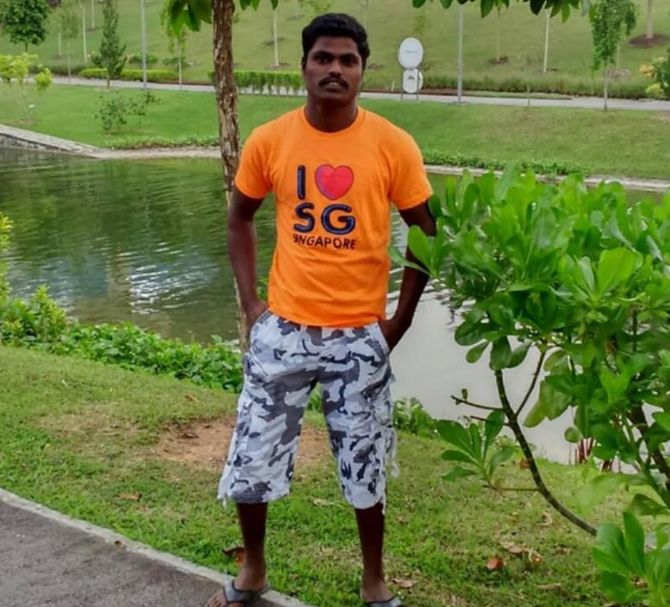 An online crowdfunding campaign has been opened till November 14 which, as of Wednesday night, has collected SGD 57,000 to support Velmurugan Muthian's family comprising his pregnant wife, elderly parents and younger brother.

Velmurugan, who had been working in Singapore for over five years, had recently returned after getting married.

He was killed in a crane collapse incident during a 300-kg scaffolding material lifting operation at the construction site of a new rehab facility, according to media reports.

Velmurugan's cousin, who is also a worker here, was set to take his body back to India, said Dipa Swaminathan, founder of "ItsRainingRaincoats", an initiative for migrant workers in Singapore.

The money collected will be sent to his family, Dipa said, adding: "Our real goal, more than the money, was that we didn't want him to be another statistic. We wanted everyone to know his name and story." 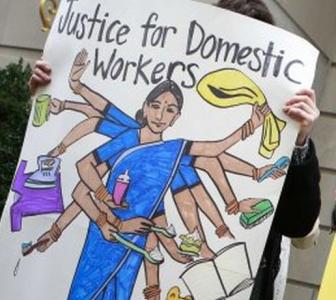 How life will change for the better for India's domestic workers 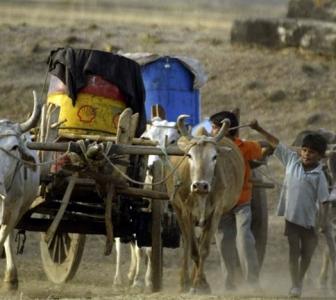 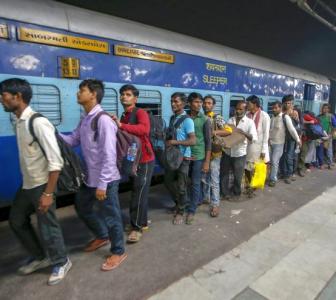 Why north Indians are fleeing Gujarat Why migrant labour is India's LIFEBLOOD