News
Business
Movies
Sports
Cricket
Get Ahead
Money Tips
Shopping
Sign in  |  Create a Rediffmail account
Rediff.com  » News » Covid surge: Maha, Kerala flyers to UP will be tested on arrival

Covid surge: Maha, Kerala flyers to UP will be tested on arrival

The Uttar Pradesh government on Friday directed officials to conduct rapid antigen tests for all people arriving into the state from Maharashtra and Kerala at airports, a senior official said. 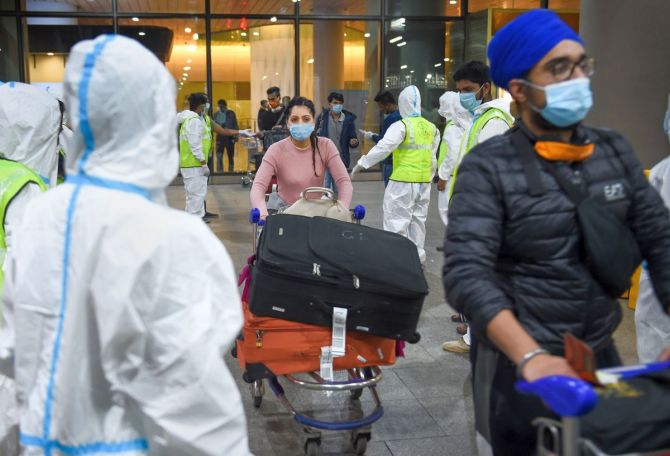 "Antigen tests of all those coming in from Maharashra and Kerala should be done at airports. Those found positive should remain at home isolation and RT-PCR should be conducted on those having symptoms by taking their samples," Additional Chief Secretary Amit Mohan Prasad said in an order issued in Lucknow.

He said that those found negative in RT-PCR test should also remain in home quarantine for a week.

The order also stated that those coming from rail and bus routes should also be monitored and tested accordingly.

During a meeting earlier in the morning, Chief Minister Yogi Adityanath stressed upon focussed testing of COVID-19 pointing out that the testing work has an important role in breaking the chain of coronavirus infection.

He also said that it should be ensured that there are no less than 1.25 lakh tests conducted per day in the state.

The CM further said that extra vigilance should be taken in UP in view of the increase in cases in some outside states.

In UP, he stressed that arrangements should be made to ensure contact tracing and quarantine of people coming from outside states.

He also said that an effective system should be maintained for prevention and treatment of coronavirus cases.

The Integrated Command and Control Centre established in the districts should be actively operated, he underlined while adding that people should be constantly made aware about protecting themselves from the virus.

He has also issued instructions that people should be made aware through the use of public address systems along with various media in this work. 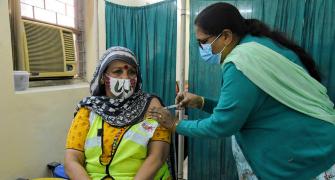 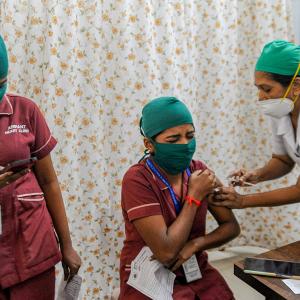