COVID-19 is spreading at a fast pace with an increase in the intensity of the pandemic and the next four weeks are going to be very critical, the Centre said on Tuesday as it stressed on people's participation to control the second wave of the contagion. 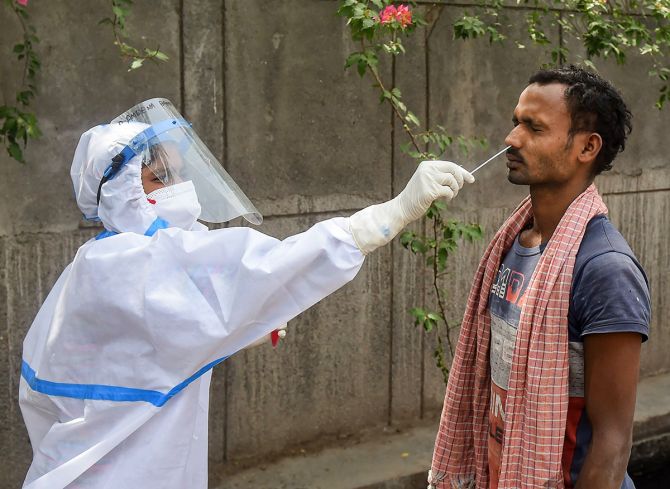 IMAGE: A health worker takes sample from a man for COVID-19 test, as coronavirus cases surge across the country, in New Delhi. Photograph: Manvender Vashist/PTI Photo

At a press conference, NITI Aayog Member (Health) Dr V K Paul said the pandemic situation in the country worsened with a sharp rise in cases and a large part of the population is still susceptible to the virus.

The tools to fight the pandemic remain the same. COVID-appropriate behaviour, containment measures, testing have to be implemented more efficiently, medical infrastructure has to be ramped up and vaccination drive intensified, he said.

COVID-appropriate behaviour like wearing masks, staying away from crowds have to be followed in a campaign mode, Paul reminded people.

"The intensity of the pandemic has increased and it is spreading faster than last time. In some states, it (the condition) is worse than others but the upswing (in cases) can be observed across the country," he said.

"People's participation is vital to control the second wave. The next four weeks are going to very critical. The entire country has to come together and make efforts to fight the pandemic."

He said the number of coronavirus cases is increasing and along with that mortality is also on the rise. "Still, in terms of the population size and in terms of deaths per million we are doing well and the pandemic is in control."

"Among these 10 districts, seven are in Maharashtra and one in Karnataka. Delhi, counted as one district, is also in the list."

The Centre has constituted 50 high-level multi-disciplinary public health teams and deployed them to districts reporting a surge in cases and mortality in Maharashtra, Chhattisgarh and Punjab, the Union health secretary said.

These teams were being deployed in 30 districts of Maharashtra, 11 of Chhattisgarh and nine of Punjab.

Maharashtra, Gujarat and West Bengal were among the states that administered the maximum number of COVID vaccine doses, Bhushan said and emphasised that the immunisation drive has to be ramped up in a scientific manner. 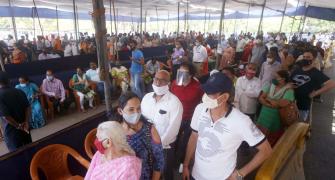 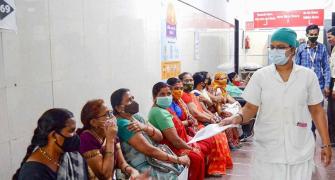 IMA urges PM to open vaccination for all adults 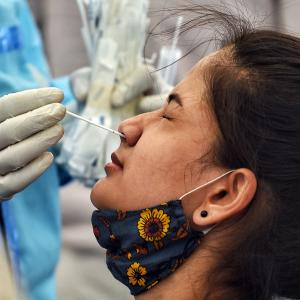 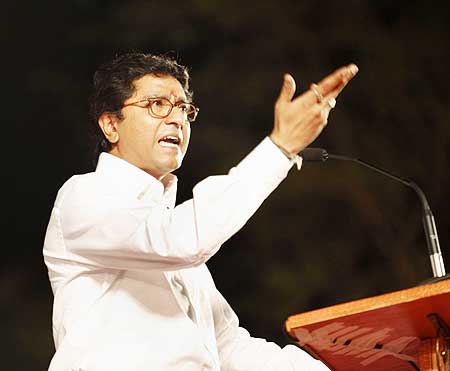