India's COVID-19 recovery rate soared past 70 per cent on Wednesday with 16,39,599 people having recuperated from the disease so far in the country, while active cases comprise 27.64 per cent of the total caseload, the Union health ministry said. 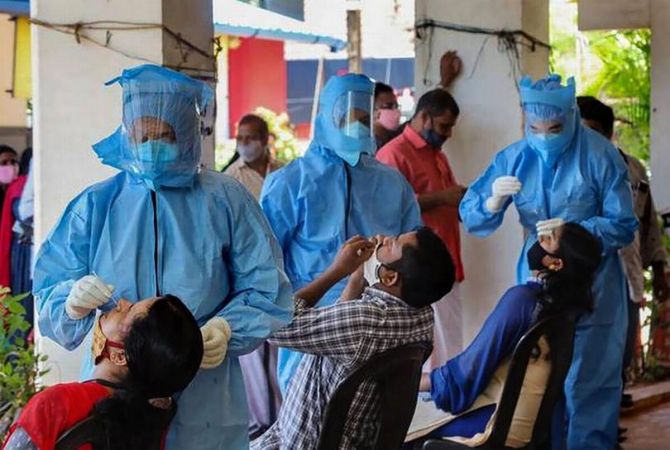 The case fatality rate has further declined to 1.98 per cent, it said.

The highest single-day recoveries at 56,110 are the result of the successful implementation of effective containment strategy, aggressive and comprehensive testing coupled with standardised clinical management of the critical patients based on holistic standard of care approach, the ministry said.

The coordinated efforts of the central, state and UT governments have resulted in continuously increasing average daily recoveries, it said.

"With more patients recovering and being discharged from hospitals and home isolation (in case of mild and moderate cases), the total recoveries have crossed the 16 lakh-mark and recovery rate has reached another high of 70.38 per cent," it added.

There are 6,43,948 active cases of coronavirus which is "actual caseload" of COVID-19 in the country and currently comprise 27.64 per cent of the total positive cases.

They are under active medical supervision.

With a consistent and sustained increase in recoveries, the gap between recovered patients and active COVID-19 cases has reached nearly 10 lakh, the ministry stated.

Focus on improved and effective clinical treatment in hospitals, use of non-invasive, improved and coordinated services of the ambulances for ferrying patients for prompt and timely treatment have resulted in seamless efficient patient management of COVID-19 patients.

"As a result, the case fatality rate has been low when compared to the global average. It is currently standing at 1.98 per cent," the ministry said.

India's 'test, track, treat' strategy has achieved another peak with 7,33,449 tests done in 24 hours on Tuesday. This has taken the cumulative tests to more than 2.6 crore. The tests per million has jumped to 18,852, it stated.

The graded and evolving response has resulted in a testing strategy that steadily widened the testing net in the country. 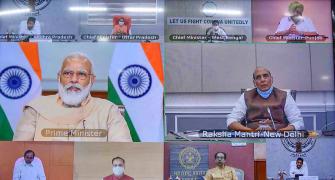 India can win COVID if....: Modi speaks to CMs 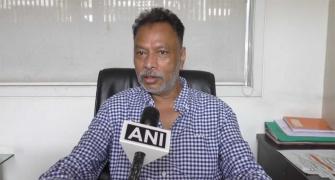 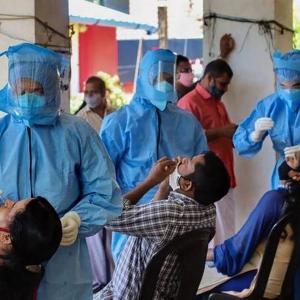 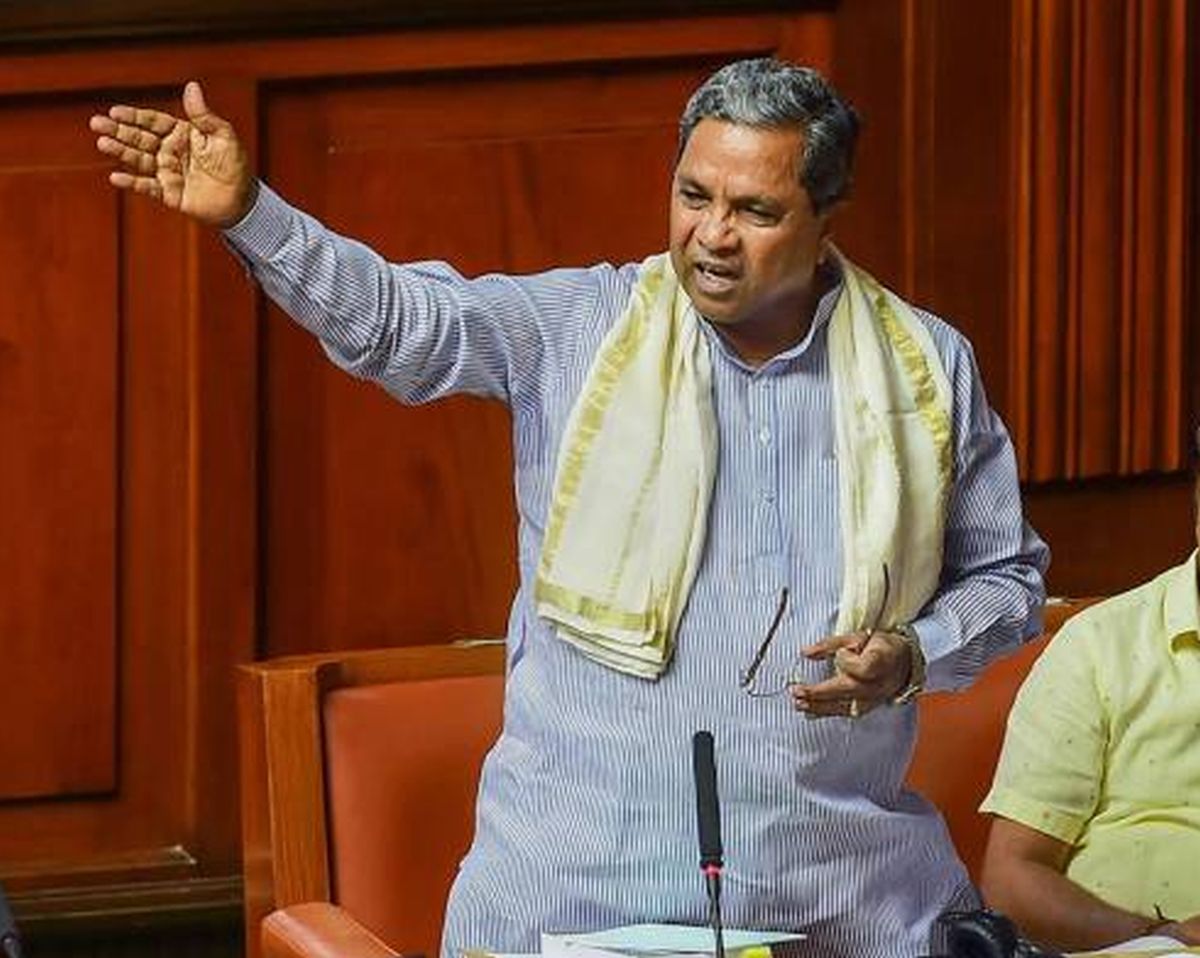