Senior Congress leader Salman Khurshid on Saturday joined issue with Shashi Tharoor, who has said his electoral competitor in the All India Congress Committee presidential poll, M Mallikarjun Kharge was a "candidate of continuity" and of "status quo", while those wanting change in party should vote for him. 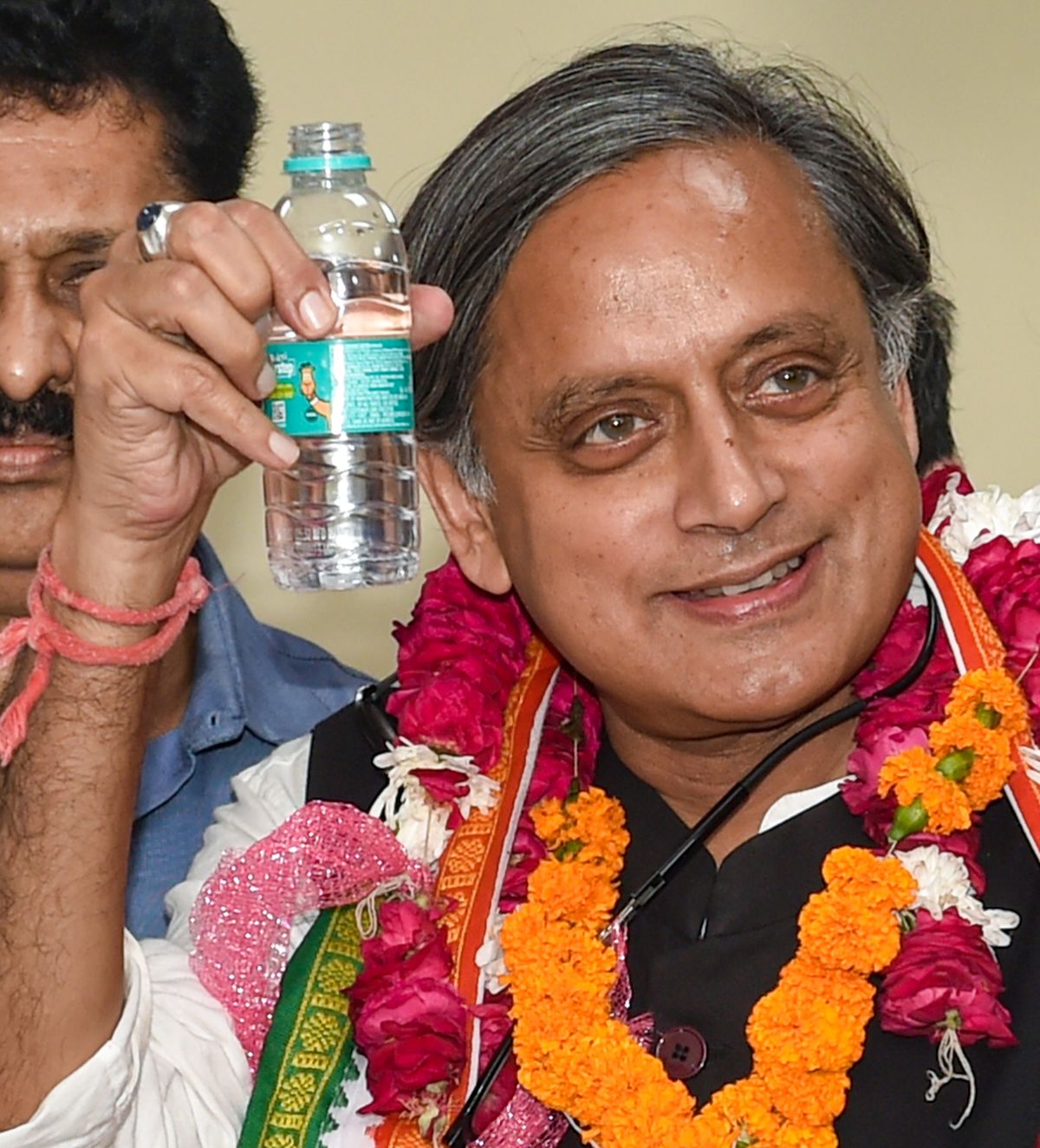 Khurshid, who is among the leaders who have backed Kharge, also indicated that if consensus emerges on the poll, it will be good; if not and election does take place as scheduled on October 17, there will be no regrets.

"I think that the very fact that we are having this election is reemphasis of continuity with change because it's not the first time that we are having elections. And that elections in the past have had certain features; this has its own features. So, for us this is all welcome", he said.

"We just want to get to that destination that the party comes out stronger and more determined that the efforts being put in by Rahul Gandhi...those efforts will then spread across full campaign against the things we oppose", Khurshid added.

He said he has no opinion at all when asked if he favours consensus as the last day for withdrawal of nomination is not over.

"I have no opinion. Let's go the way we are going. If anything (consensus) happens, emerges, well and good; if it does not, no regrets", Khurshid said.

Tharoor on Friday called Kharge, 80, a "candidate of continuity", an apparent reference to the impression in some quarters that the Karnataka leader is the choice of the Gandhis.

"I am not surprised that the establishment is rallying behind the status quo. If you want the status quo, I think you should vote for Mr. Kharge. If you want change and progress with an eye to the rest of the 21st century, then I hope I will stand for that change," the Thiruvananthapuram MP had said. 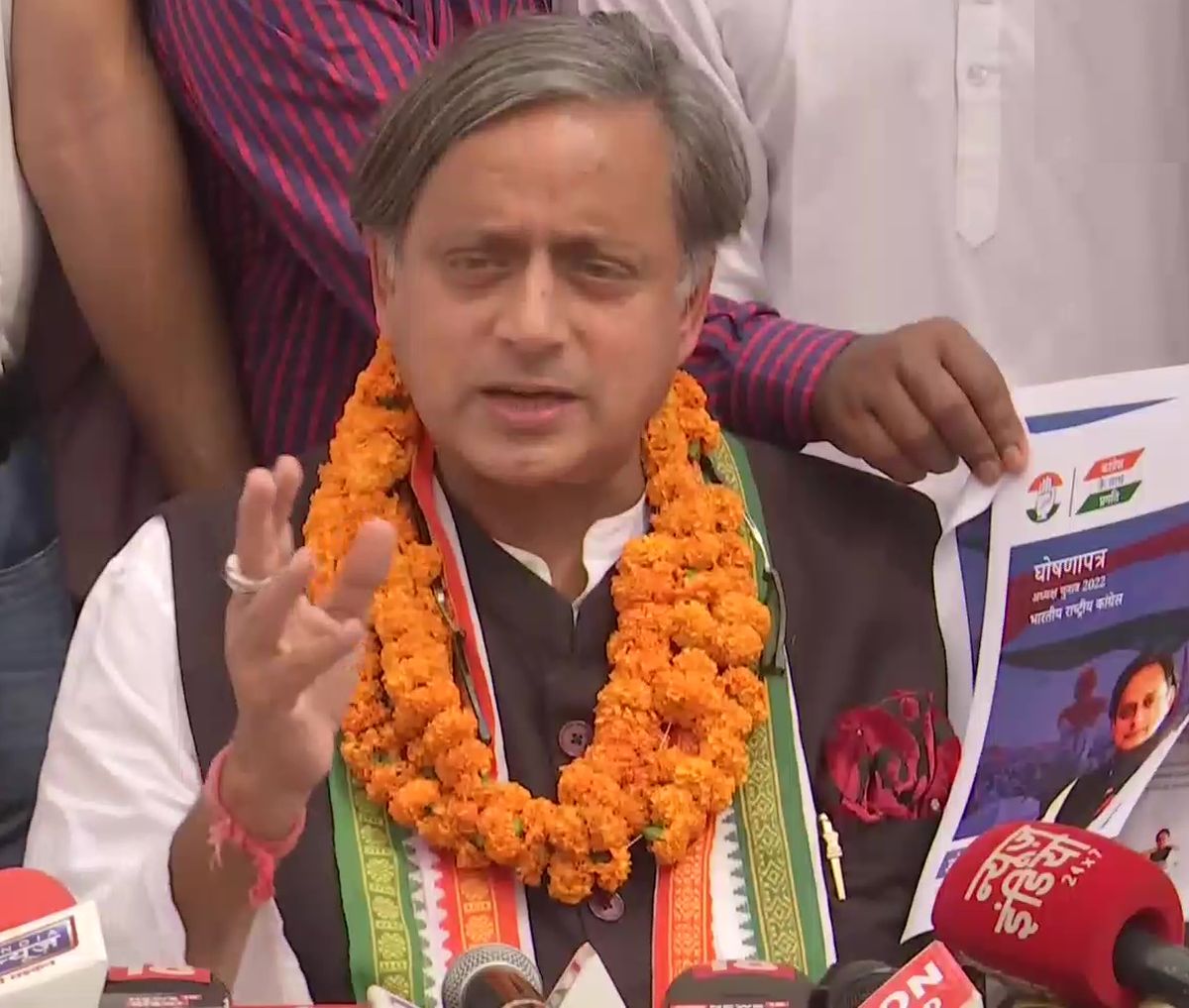 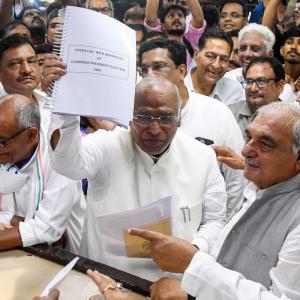