The Congress party has been "wiped out" from the landscape and can't be revived even if it was administered a "calcium injection", All India Majlis-e-Ittehad-ul-Muslimeen leader Asaduddin Owaisi said while addressing a public meeting for the October 21 Maharashtra assembly elections in Pune on Sunday. 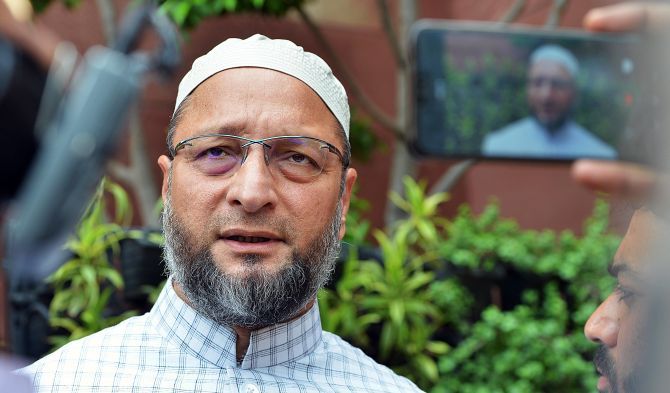 Owaisi claimed top leadership of the Congress has "ignored" important elections in Maharashtra and Haryana.

"The Congress has been wiped out from the political spectrum of the country. It can't be revived even by a calcium injection," he said.

Slamming the BJP, the Hyderabad MP said the ruling party has passed a bill in Himachal Pradesh making it mandatory for a citizen to give a one-month notice for religious conversion.

"I will not be surprised if (Prime Minister Narendra) Modi brings such bill in Parliament," he said.

The AIMIM had contested the 2019 Lok Sabha elections in Maharashtra in coalition with the Bharipa Bahujan Mahasangh of Prakash Ambedkar under the aegis of the Vanchit Bahujan Aghadi.

The VBA had won Aurangabad Lok Sabha seat. Notably, it split votes of Dalits and Muslims which affected the prospects of many candidates of the Congress in Maharashtra in the polls.

In the 2014 assembly elections the AIMIM had won two seats.

For the forthcoming Maharashtra elections, the party has been in talks with BBM leader Prakash Ambedkar. However, the talks between the two parties have hit a roadblock over alloaction of seats.

The AIMIM is upset with the BBM for offering it "meagre" number of seats and their alliance seems to be over.

However, Ambedkar recently denied the VBA had closed its doors on the AIMIM and said he was always open for discussions. 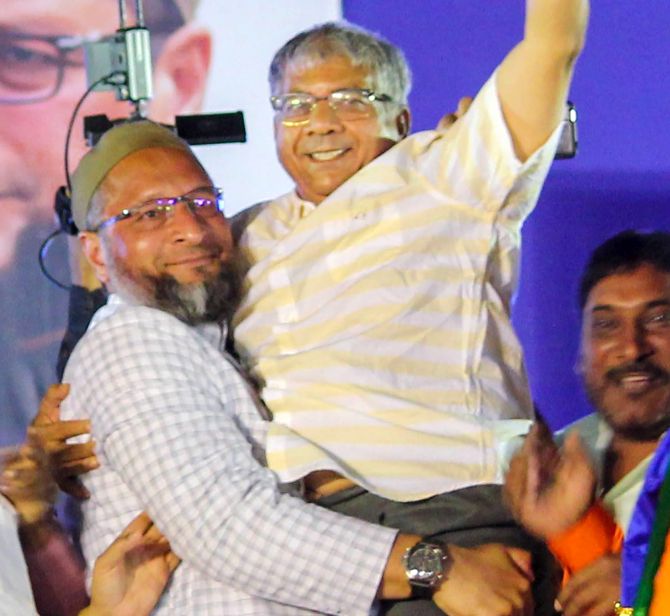 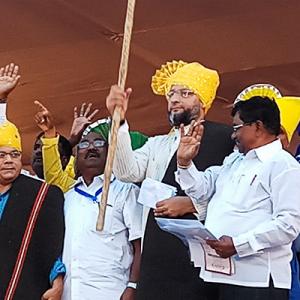