In a jolt to the opposition Congress in Assam, Mariani legislator Rupjyoti Kurmi on Friday resigned from the party and the assembly, announcing that he will join the Bharatiya Janata Party soon. 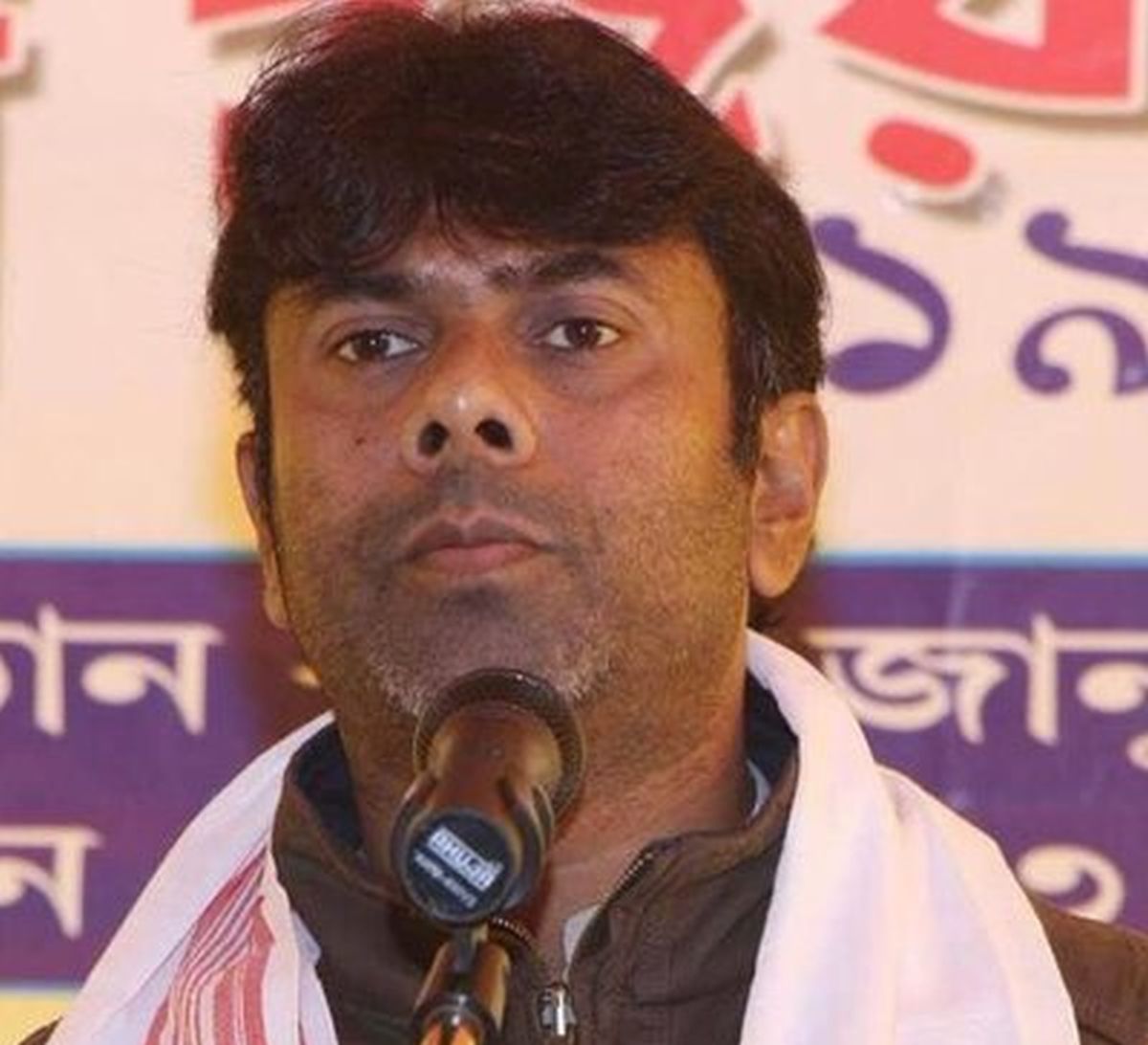 The tea community leader tendered his resignation to Speaker Biswajit Daimary at his assembly office in Guwahati.

Kurmi told reporters that he has tendered his resignation to AICC President Sonia Gandhi.

The four-time MLA said he will join the saffron party on June 21.

Speaking to ANI, Kurmi earlier said, "The Congress is not listening to its young leaders. That is why the situation of the party is worsening in all states."

"Rahul Gandhi is unable to shoulder leadership. If he is at the helm the party will not move forward. I am leaving Congress as High Command in Delhi and Guwahati leaders give priority to elderly leaders only," the four-time Congress MLA said.

"We did tell them Congress has a good chance of coming to power this time and we should not forge an alliance with AIUDF as it would be a mistake. It indeed was," he added.

The Congress, meanwhile, expelled Kurmi from the party for "his anti-party activities".

Assam Pradesh Congress President Ripun Bora said in a statement that the decision was approved by the All India Congress Committee.

Thowra MLA Sushanta Borgohain and Manoj Dhanowar are other members of the team.

Kurmi, a prominent member of the tea tribe community, is the son of former Congress minister late Rupam Kurmi, and has been elected from Mariani constituency since 2006.