A local court on Thursday rejected a plea to replace the advocate commissioner it had appointed for conducting a videography survey of the Gyanvapi-Shringar Gauri complex in Varanasi and ordered completion of the task by May 17. 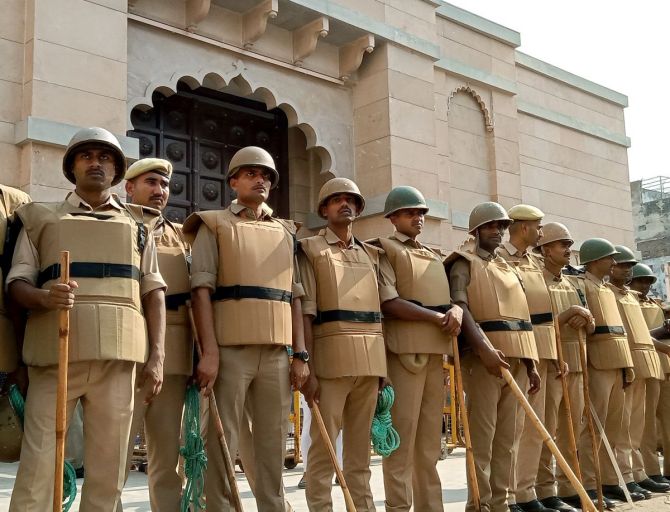 The district court also appointed two more lawyers to help the advocate commissioner carry out the survey at the mosque, which is located close to the iconic Kashi Vishwanath temple. It ordered police to register FIRs if there are attempts to scuttle the exercise.

The court is hearing a plea by a group of women to allow daily worship of Hindu deities whose idols are located on an outer wall of the mosque.

The mosque management committee had opposed filming inside the mosque and also accused the court-appointed commissioner of partiality. Amid the opposition, the survey was stalled for a while.

The court of civil judge (senior division) Ravi Kumar Diwakar also dismissed objections to the opening of the two closed basements in the mosque complex for the survey, according to the counsel representing the Hindu petitioners.

The court said Mishra and Vishal Singh will together complete the survey. In the absence of any one of them, the other will carry out the task, the judge said.

The counsel for the Hindu side, Madan Mohan Yadav, said the court also clarified that the videography will be done inside the Gyanvapi masjid.

The mosque management had said there are locks preventing access to the two basements. The court made it clear that in case the keys are not available, the locks should be broken to get the survey done.

The court has also directed the district magistrate and the police commissioner to monitor the exercise and lodge an FIR if anyone created hurdles in the survey, according to Yadav.

It said the survey could be done in the Gyanvapi-Shringar Gauri complex between 8 am to 12 noon daily till its completion. The survey report should be submitted by Tuesday.

The videographic survey of the mosque was ordered on April 18, 2021, by judge Diwakar following the plea by Delhi residents Rakhi Singh, Laxmi Devi, Sita Sahu and others.

They sought permission to perform daily worship of Shringar Gauri, Lord Ganesha, Lord Hanuman and Nandi whose idols are located on the outer wall of the mosque. They also sought a court order to stop anyone from damaging the idols.

As the filming began on May 6, a lawyer for the mosque management committee filed an application seeking Mishra's removal, alleging that he was not working in an impartial manner.

The mosque management had earlier contended that the court had not given any order to allow filming inside the mosque but to confine it up to the chabutra (courtyard) outside the barricades enclosing the mosque premises.

The court commissioner had on Friday conducted an inconclusive survey of some areas outside the mosque in the Gyanvapi-Shringar Gauri complex, amid slogan-shouting by the two sides.

Judge Diwakar had appointed Ajay Kumar Mishra as advocate commissioner on April 26 and the survey report was to be submitted initially by May 10. 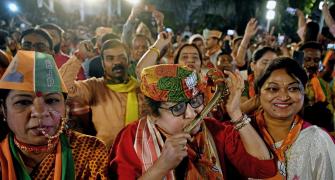 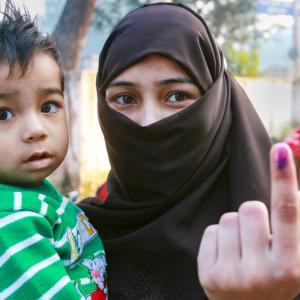