Complaint against Kangana for 'foul language' against Maha CM

A complaint has been filed against Bollywood actor Kangana Ranaut for allegedly using foul language against Maharashtra Chief Minister Uddhav Thackeray, an official said on Thursday. 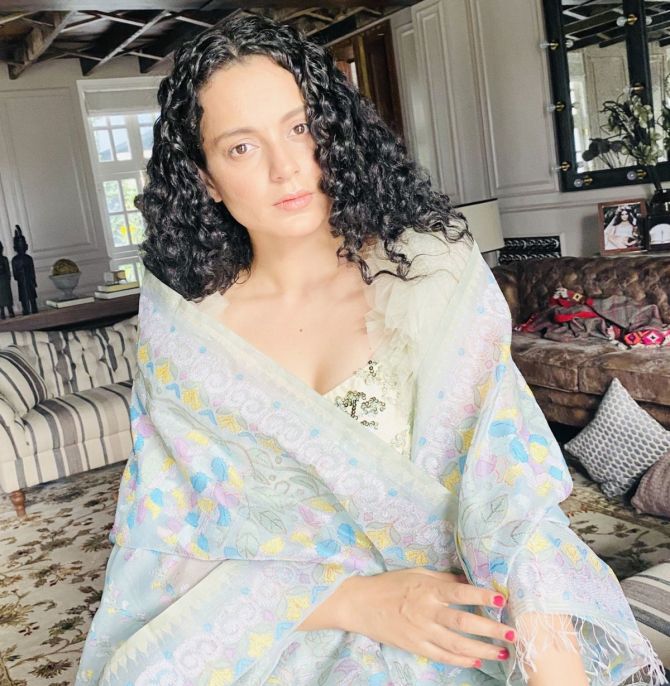 Based on the complaint filed by a city-based advocate, a non-cognisable offence has been registered against Ranaut at Vikhroli police station on Wednesday, the official said.

"In his complaint to police, advocate Nitin Mane said that the actress used foul languages against the chief minister and uploaded that video on her Facebook account," he added.

Deputy Commissioner of Police (DCP) Zone VII, Prashant Kadam said, "After registering an NC, we asked the complainant to approach court. No FIR was registered."

Mane said that since the police refused to file an FIR against the actor, he plans to move a court to lodge a defamation case against her for "insulting" the CM.

Ranaut has crossed swords with the Shiv Sena, which rules in Maharashtra as well as controls the Brihanmumbai Municipal Corporation, with her remark comparing Mumbai to Pakistan-occupied-Kashmir.

The Shiv Sena-ruled BMC on Wednesday pulled down some illegal alterations at the Bandra bungalow of Ranaut. However, the Bombay high court later ordered a stay on the process.

Addressing Uddhav Thackeray, Ranaut later posted a video message saying his "ego will be destroyed" the way her Bandra home was demolished.

"Uddhav Thackeray, 'tujhe kya lagta hai' (what do you think)? You think you have taken a huge revenge by destroying my house in collusion with the movie mafia. Today my house is destroyed, tomorrow it will be your ego. The wheels of time keep changing," she said in a video message in Hindi.

"Uddhav Thackeray, this cruelty and terrorism, it is good that it happened to me because there is some meaning to it," she said in the video. 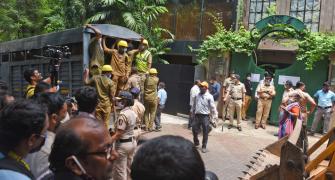 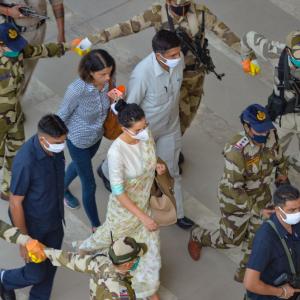 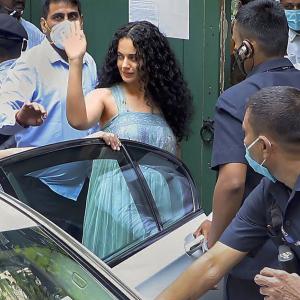