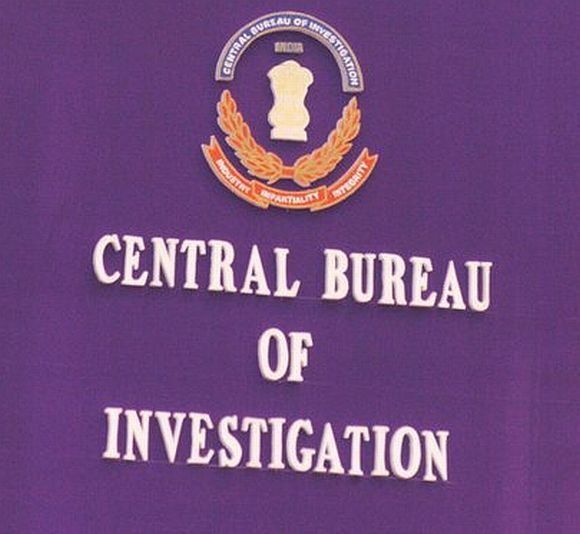 The Central Bureau of Investigation on Wednesday sought the Supreme Court's permission to forward its proposal to the Home Ministry for issuance of Letters Rogatory to Malaysia for seeking information about a firm which is claimed to be a part of consortium of an Indian firm accused in coal gate.

Without naming the foreign firm, the CBI, in its application, said that during the course of probe in the case, "a need has been felt to take up the investigation with a foreign company".

It said the purpose would be to ascertain the facts related to net worth and also to verify the genuineness of the documents as submitted by the accused company in support of its claim.

The application said that according to the guidelines of the home ministry, "no request or issue of LR shall be brought before any court by an investigation agency without prior concurrence of the Central authority i.e. Ministry of Home Affairs".

"The Supreme Court vide its order dated May 8, 2013, while ensuring the secrecy of enquiries and investigations into the allocation of coal block, has directed the CBI not to allow access of any kind to any person or authority including any minister of central cabinet, law officer, advocate of the CBI, director of prosecution and officials/ officers of central government," CBI's plea said.

It said that in view of the apex court's earlier order, the permission of the court was required to forward the proposal for issuance of LR to MHA for seeking requisite concurrence and processing of the same with the foreign country.

"In view of the above facts and circumstances it would be in the interest of justice as well as proper investigation that applicant may either be permitted to follow the prescribed procedure or any other suitable direction may be issued by this court," the plea said. 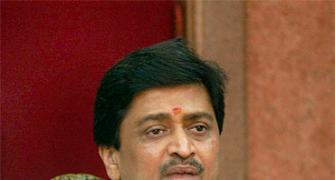 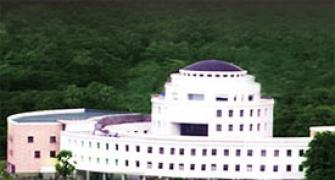 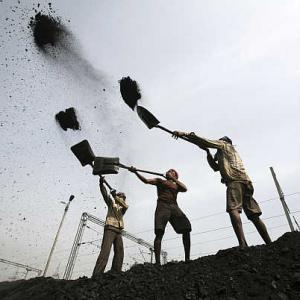 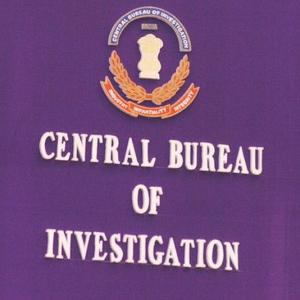