Co-ed Learning Under the Taliban

Students returned to class in Kabul weeks after the Taliban took over the Afghan capital to find their classrooms divided by a curtain to separate male and female students. Scenes that reminded one colleague of H S Rawail's Mere Mehboob. 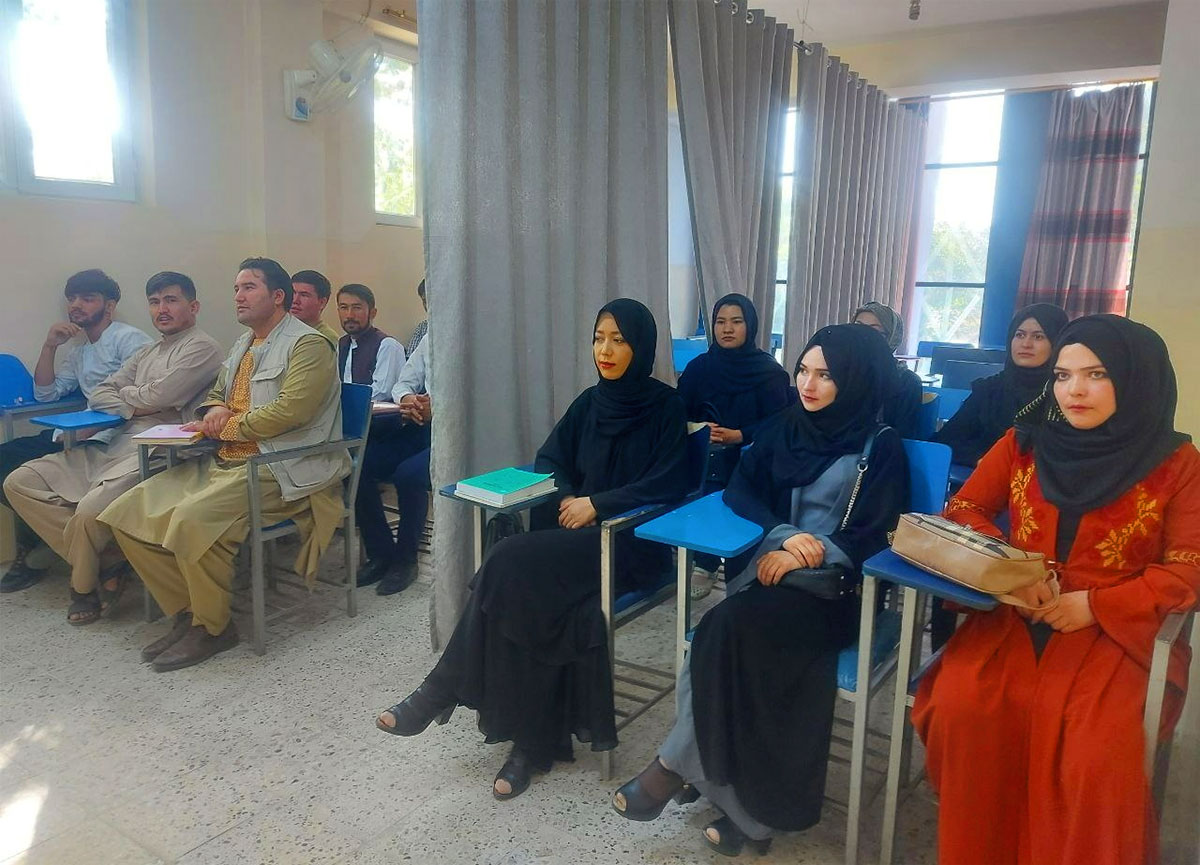 IMAGE: Photographs shared by Avicenna University in Kabul, and widely circulated on social media, show a grey curtain running down the centre of the classroom, with female students wearing long robes and head coverings, but their faces visible.
It was not immediately clear whether the classroom dividers were the result of a Taliban directive. Photographs: Social media/via Reuters 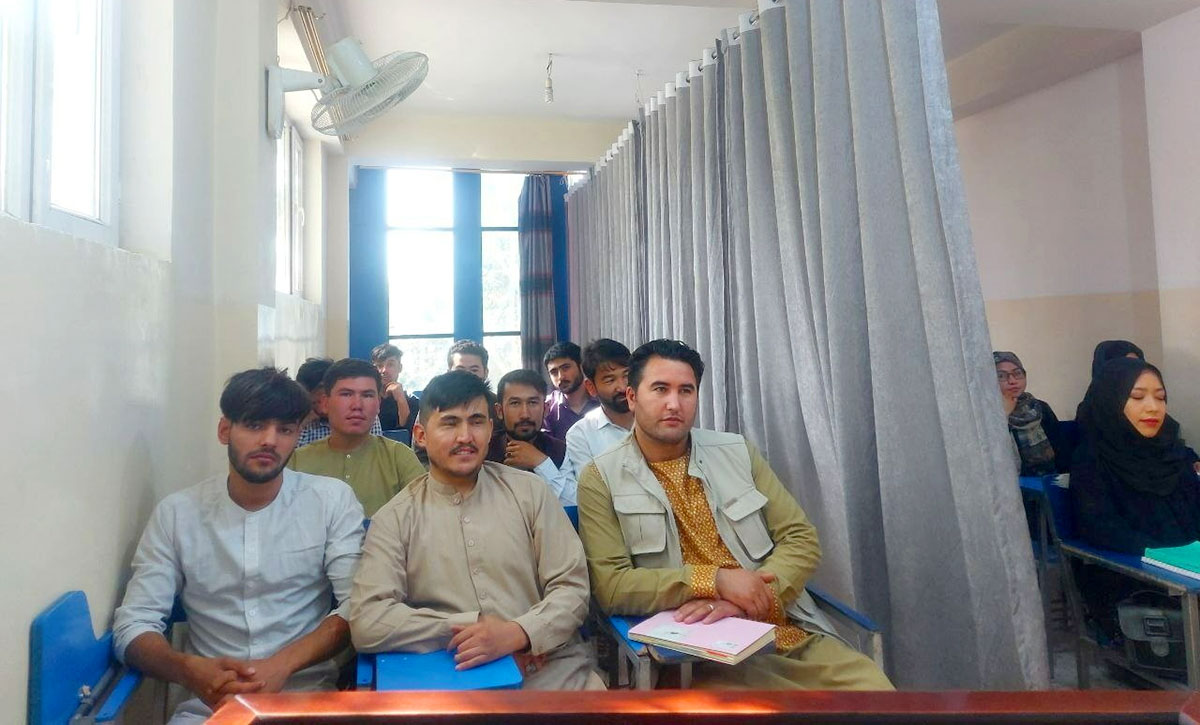 IMAGE: Several teachers said there was uncertainty over what rules would be imposed under the Taliban, who have yet to form a government more than three weeks after they seized Kabul with barely a shot fired in anger. 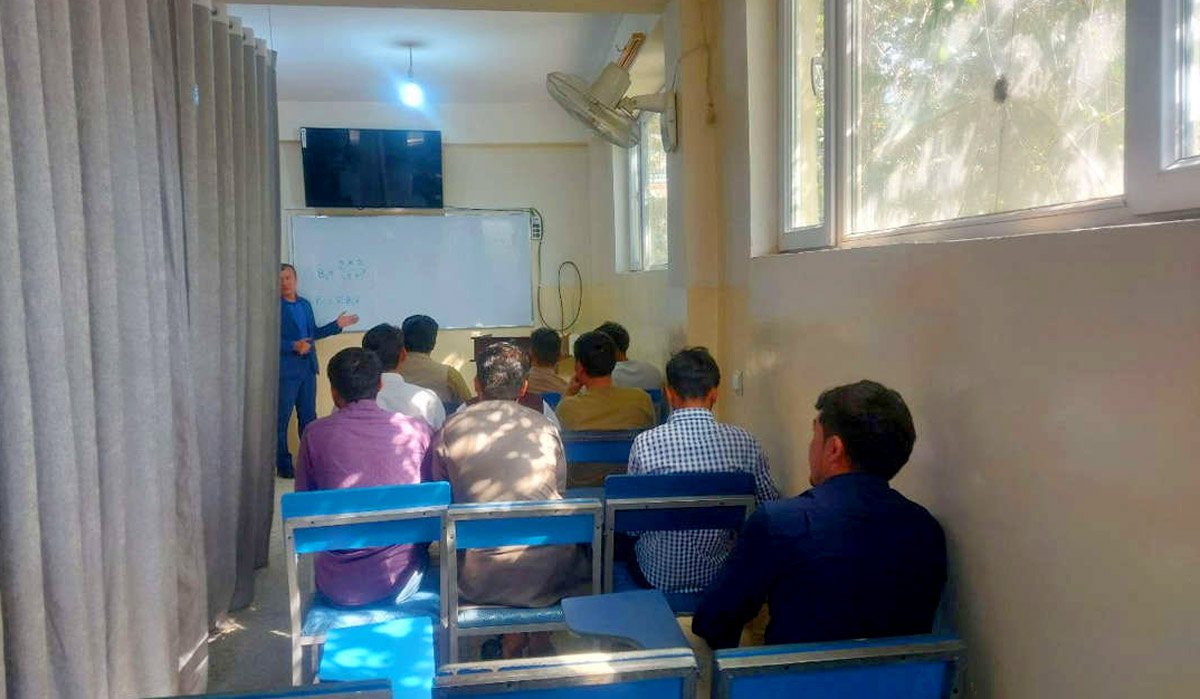 IMAGE: A Taliban spokesperson did not comment on the photograph of the segregated class or on what measures were to be put in place at universities.
But a senior Taliban official told Reuters that such dividers were "completely acceptable", and that Afghanistan had "limited resources and manpower, so for now it is best to have the same teacher teaching both sides of a class." 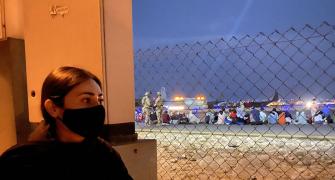 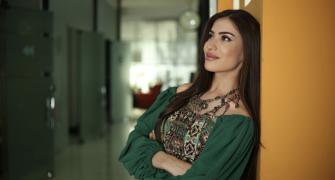 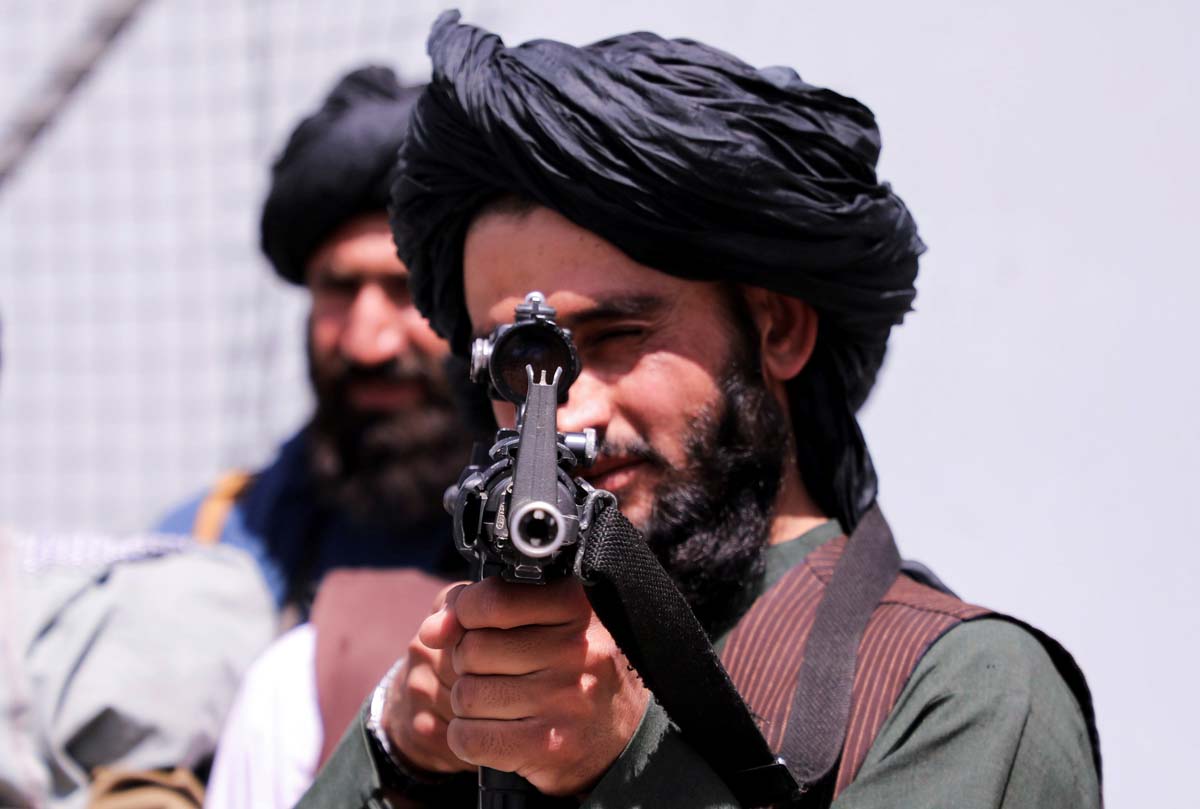 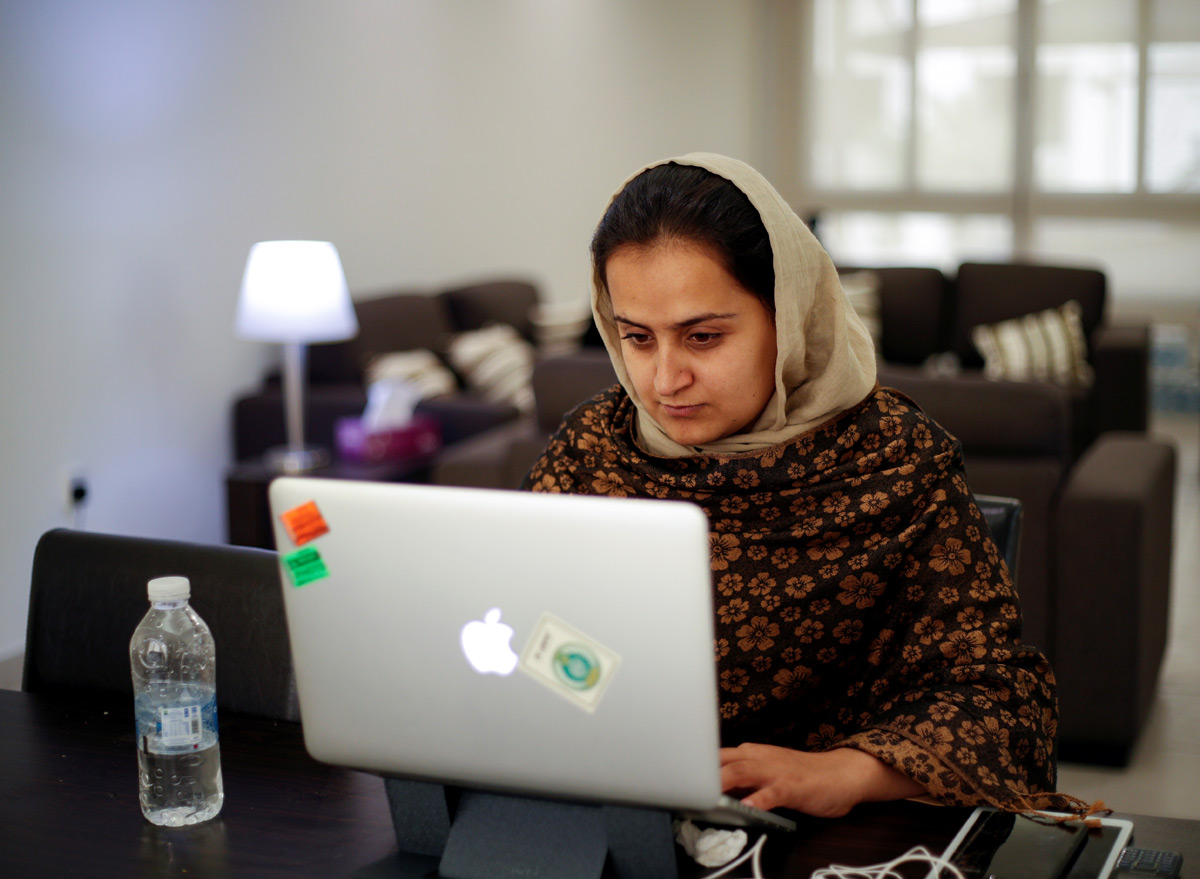