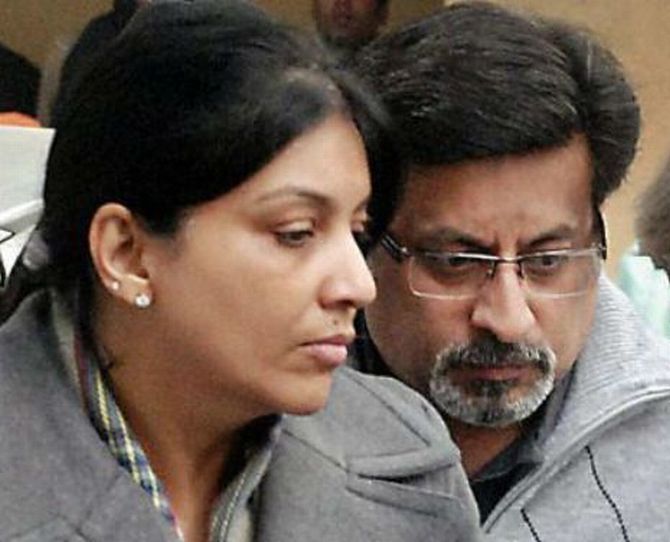 The conviction of dentist couple Rajesh and Nupur Talwar in the murder of their 14-year-old daughter Aarushi and domestic servant Hemraj is based on "clinching wealth of circumstances" placed by the Central Bureau of Investigation which had earlier sought closure, citing lack of sufficient evidence.

He also went on explain "benefit of doubt" and circumstances in which they can be exercised for the accused and listed "panch sheel"-- the five golden principles -- in a case based on circumstantial evidence.

"...Where a case rests on circumstantial evidence, five golden principles of standard of proof required are decocted:-1) The circumstances from which the conclusion of guilt is to be drawn should be fully established. The circumstances must be or should and not may be established; "2) The facts so established should be consistent only with the hypothesis of the guilt of the accused, that is to say, they should not be explained on any other hypothesis except that the accused is guilty; 3) The circumstances should be of a conclusive nature and tendency; 4) They should exclude every possible hypothesis except the one to be proved; "5) There must be a chain of evidence so complete as not to leave any reasonable ground for the conclusion consistent with the innocence of the accused and must show that in all human probability the act must have been done by the accused," the judge said.

The CBI, which had taken over the case from the Uttar Pradesh police, had filed its closure report on December 29, 2010 citing lack of sufficient evidence to file a charge sheet. This report was rejected by Judicial Magistrate Priti Singh who said there was enough circumstantial evidence to prosecute Nupur and Rajesh Talwar.

Quoting from "India of Vedic Kalpsutra" by Ram Gopal, the judge said even in ancient times in the administration of criminal justice, the benefit of doubt was always given to the accused. "Nah chah sandehe dandam kuriyat (the king should not punish any person in case of doubt)," he said, citing a line from the book.

"Ergo, this court cannot be obvious that in a criminal trial suspicion no matter how strong cannot and must not be permitted to take place of proof. This is for the reason that the mental distance between 'may be' and 'must be' is quite large and divides vague conjectures from sure conclusions," Lal said in his order.

He also said mere conjectures or suspicion do not take the place of legal proof.

"The large distance between 'may be true' and 'must be true', must be covered by way of clear, cogent and unimpeachable evidence produced by the prosecution before an accused is condemned as a convict and the basic golden rule must be applied," he said.

Citing a Supreme Court verdict, the judge said even in absence of eyewitness, a court can award conviction if various circumstances relied upon by the prosecution are fully established beyond doubt.

"Chain of events has to be completed on the basis of proved circumstances," he said.

The judge said, "Of course, there is no direct evidence in this case but as discussed above, it is clear that the prosecution has placed a clinching wealth of circumstances from which the guilt of both the accused has been made out to the extent human instruments can apprehend.

Recondite possibility of alternative hypothesis as put forward by the accused cannot be accepted." 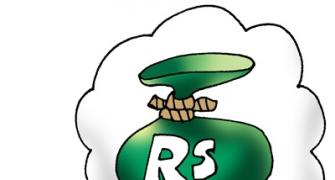 Are special perks for VIPs in India justified? 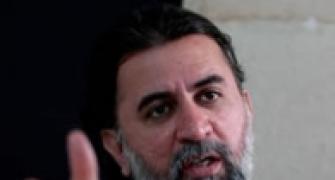 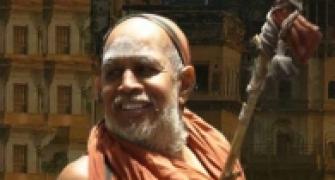 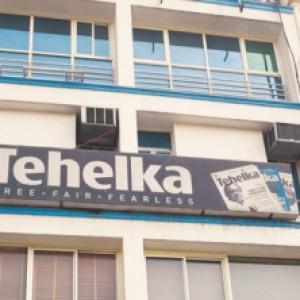 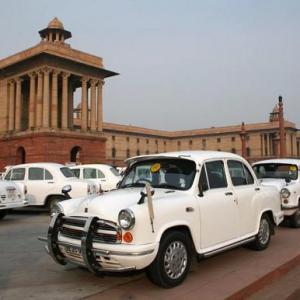