The Y-8 ASW and the two H-6 bombers flew along the southwest and the southeast corners of Taiwan's ADIZ, while the other aircraft entered from the southwest, where most of the incursions have occurred since the military started publishing them in September 2020.

The highest number of intrusions on a single day in 2022 so far occurred on January 23, when the military spotted 39 People's Liberation Army Air Force (PLAAF) aircraft.

Beijing claims full sovereignty over Taiwan, a democracy of almost 24 million people located off the southeastern coast of mainland China, despite the fact that the two sides have been governed separately for more than seven decades.

Taipei, on the other hand, has countered the Chinese aggression by increasing strategic ties with democracies including the United States, which has been repeatedly opposed by Beijing. 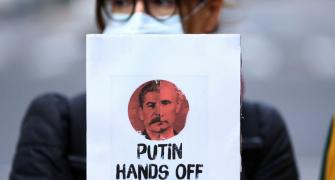 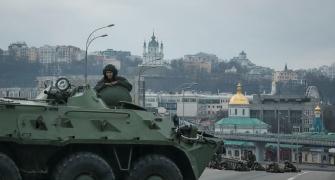 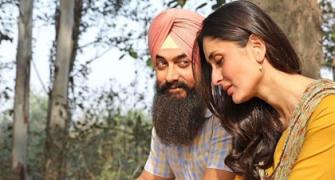 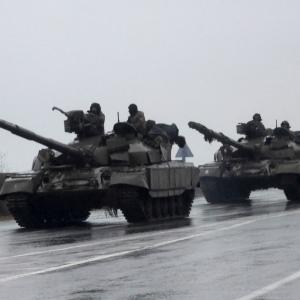 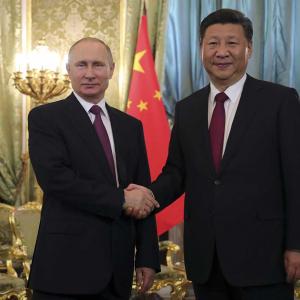