China on Wednesday cautioned India against any 'unilateral' attempt to pursue oil exploration in the disputed South China Sea, saying that it is opposed to nations outside the region to intervene in the disputed area.

"China opposes any unilateral oil and gas exploration activities in disputed areas in the South China Sea and hopes relevant countries respect China's sovereignty and national interests, as well as the efforts of countries within the region to resolve disputes through bilateral negotiations," Chinese Foreign Ministry spokesman Hong Lei said on Wednesday.

Lei was reacting to Navy chief Admiral D K Joshi's remarks that Indian Navy was prepared to deploy vessels to the South China Sea to defend India's economic interests there.

National Security Advisor Shivshankar Menon said that Joshi's remarks were misrepresented. The reporting on Joshi's remarks amounted to stretching the truth, Menon said, while wrapping up his three-day visit to Beijing on Tuesday.

He said Chinese side have not raised the issue with him during the talks. While reporting Joshi's remarks, state-run Global Times said India is not a direct claimant of disputed islands in the South China Sea, but a deal signed by the Indian explorer Oil and Natural Gas Corp and Vietnam in October last year to explore the oil and gas block in the disputed waters has sparked a diplomatic row between Beijing and New Delhi. 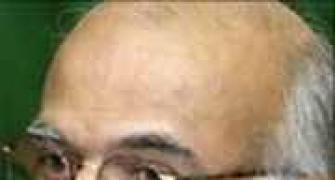 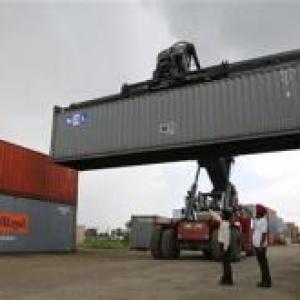