News
Business
Movies
Sports
Cricket
Get Ahead
Money Tips
Shopping
Sign in  |  Create a Rediffmail account
Rediff.com  » News » 'China has no plans to build a dam on Brahmaputra'

'China has no plans to build a dam on Brahmaputra'

China has no plans to build a mega dam over river Brahmaputra in Tibet as it is well aware of the concerns India and Bangladesh have in this regard, a senior academic attached to a state-run think tank said on Wednesday.

"Please do not believe such reports. China has no plans to build such a huge dam on Brahmaputra," Ma Jiali, who is attached to state-run Institute of Contemporary International Relations told PTI.

He was reacting to a new report in UK-based 'Guardian' which said some hydropower lobbyists in China have been pressing Chinese government to go for the construction of world's biggest hydro-electric project on the upper reaches of the Brahmaputra river as part of a huge expansion of renewable power in the Himalayas.

According to them, a massive dam to produce 38 gigawatt hydropower could be built at the great bend of the Yarlung Tsangpo as it could save 200 million tonne of carbon used for producing electricity each year.

"Research had been carried out on the project, but no plan has been drawn up," the report said.

Ma said some Chinese military officials and hydrologists in the past floated some ideas not proposals about building such a project, but Beijing understands the negative impact it creates on its relations with India and Bangladesh which depend on the river.

China is also concerned about negative impact such a dam could create on the fragile Himalayan ecological system, he said. He also questioned the timing of the Guardian report which came two days ahead of President Pratibha Patil's visit to China, to which the two countries have attached a great significance.

"Few months ago when Foreign Minister S M Krishna visited, a report in the western media said Chinese hacked Indian defence sites and the now report about the dam over the river, which shows that some powers do not want the two countries to improve their relations," he said.

Last month, Krishna informed Parliament that China has assured India that the dam it is building at Zangmu will have no impact on the water downstream of the Brahmaputra river in India. 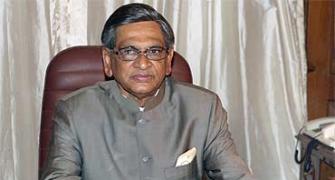 We should talk frankly to Pakistan: Krishna 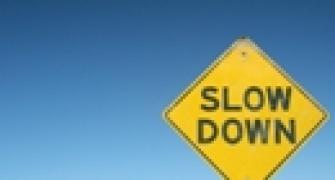 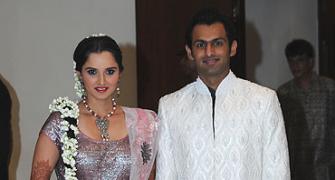