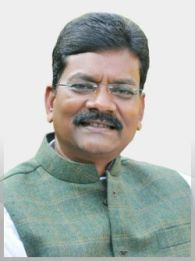 Upset over the defeat of several of Congress's sitting Members of Legislative Assembly in the Chhattisgarh assembly elections, state Congress chief Charandas Mahant blamed it on "internal sabotage" on Sunday evening.

But he added that the Congress accepted the mandate and congratulated the party's winning candidates.

"We fought together, but 27 of our sitting MLAs in the plains lost. Prominent leaders like Rampukar Singh, Bodhram Kanwar, Premsai Singh, Amitesh Shukla, the leader of opposition Ravindra Choubey and Shakrajeet Nayak lost," he said.

"This is democracy and we consider it our bad luck that our big leaders, about whose victories we were sure, had to face defeats. It also indicates some internal sabotage. We will conduct our own analysis," he added.

He also claimed that BJP's prime ministerial candidate Narendra Modi made no impact in the state.

About the talk of a sympathy wave in the aftermath of the Naxal attack in Bastar, in which several Congress leaders were killed, Mahant said, "We never thought of cashing in on the sacrifice of our leaders. We gave tickets to their family members as a mark of respect."

Mahant also said that notwithstanding the assembly results, the Congress would win the Lok Sabha polls next year.

Congress General Secretary and state-in-charge B K Hariprasad claimed that the result of Lok Sabha elections could not be forecast on the basis of the outcome in the assembly polls.

"These elections cannot called the semi-finals," he said. 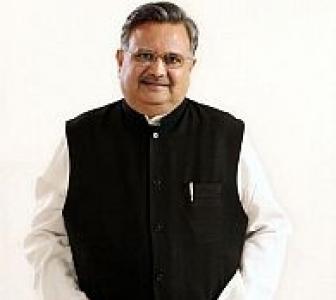 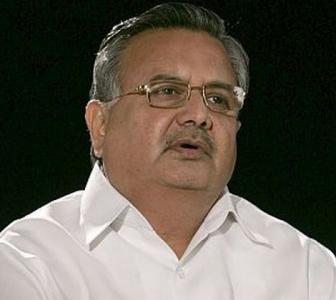 I thank people for the BJP's hat-trick: Raman Singh 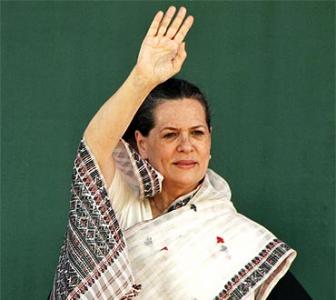 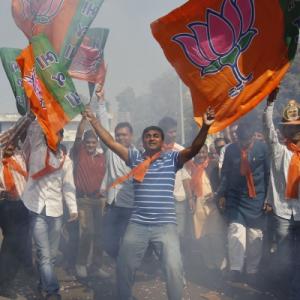 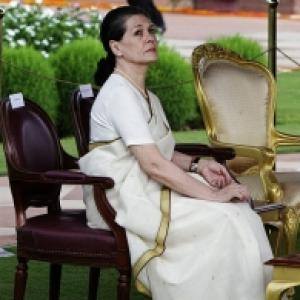