The Central Bureau of Investigation has sought sanction of the Information and Broadcasting Ministry to prosecute former Prasar Bharti CEO B S Lalli and Doordarshan Director General Aruna Sharma in connection with allegations of corruption in award of broadcasting rights of Commonwealth Games.

Soon after getting clearance from the Prime Minister's Office to initiate action against both the officials on the basis of the recommendations of the V K Shunglu committee, the CBI wrote to the ministry seeking its nod to go ahead with criminal proceedings against them, sources said.

Prime Minister Manmohan Singh, after receiving the report, had issued directions that explanations be sought from Lalli and Sharma in the award of broadcasting rights of Commonwealth Games causing Rs 135 crore loss to the exchequer.

Sharma, a Madhya Pradesh cadre IAS officer, was ordered to be reverted back to the state.

The prime minister decided to refer the matter to CBI after considering the report on the host broadcasting issues related to the games and the report given by Cabinet Secretary K M Chandrasekhar.

In its report, the committee had fixed the responsibility for providing "undue benefit" to SIS Live and Zoom Communications primarily on Lalli and Sharma and said they cannot be recused from the acts of omission and commission which facilitated this wrong doing.

The committee had also said certain actions seem to attract penal provisions under IPC and the Prevention of Corruption Act which need to be separately investigated. 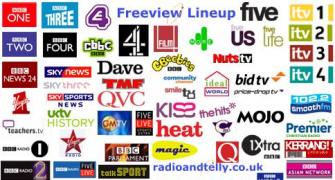 Ministry says no cap on channels 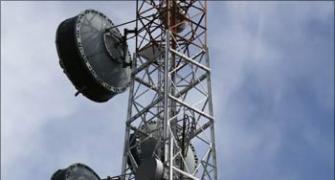 Would You Wear These Flirty Styles? 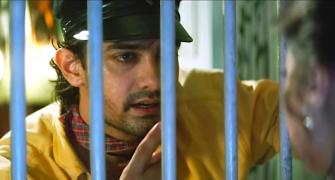 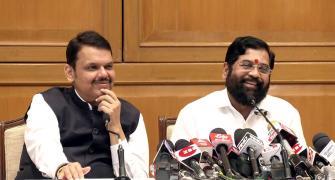 PM refers Shunglu report on B S Lalli to CBI