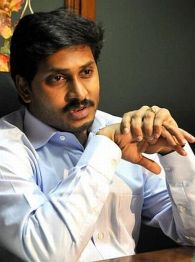 It is a supplementary chargesheet to the first one filed by the CBI in April 2012, having additional evidence (statements of witnesses) to make V Vijay Sai Reddy, an accused in the case and also an auditor of the Kadapa MP, over his role in the transactions, CBI sources said.

Jaganmohan Reddy, his auditor Vijay Sai Reddy and Jagati Publications (owned by the YSR Congress leader) are the accused, charged under relevant sections of the Indian Penal Code in the second chargesheet.

According to the second chargesheet, several investors were lured into making investments in Jagati Publications at high premiums allegedly through "exaggerated and falsified" valuation reports, allegedly at the behest of Vijay Sai Reddy.

So far, the CBI has filed five chargesheets since March 31, 2012 and two supplementary chargesheets against Jaganmohan Reddy and other accused, naming three AP ministers in connection with the case relating to alleged quid pro quo investments in the Kadapa MP's companies.

The CBI has alleged that Jagan, along with his father, the former Andhra Pradesh chief minister, the late Y S Rajasekhara Reddy and Vijay Sai Reddy, hatched a conspiracy to defraud the government along with other accused. 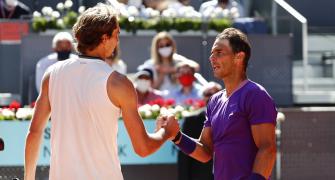