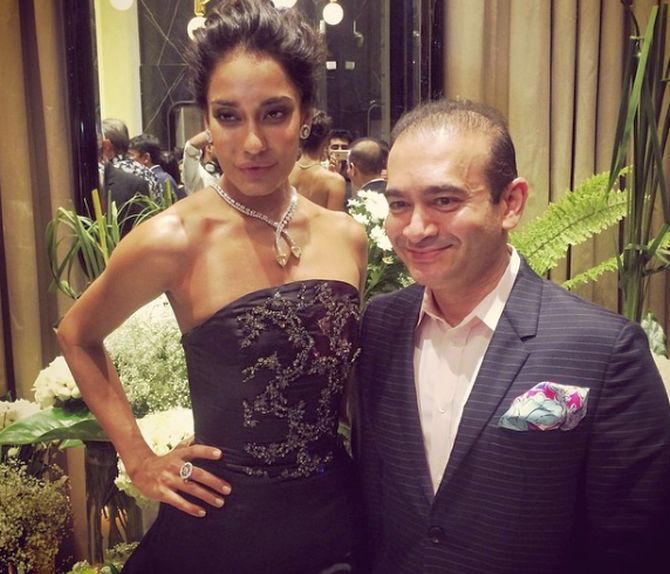 The Central Bureau of Investigation has booked diamond merchant Nirav Modi, his brother, wife and a business partner for allegedly cheating the Punjab National Bank of over Rs 280.70 crore in 2017, officials said.

The agency had recently carried out searches at 21 locations, including the residence of Modi, his brother Nishal, wife Ami and Mehul Chinubhai Choksi, all partners of Diamond R US, Solar Exports and Stellar Diamonds and two bank officials Gokulnath Shetty (now retired) and Manoj Kharat, also named in the FIR as accused, the officials said.

The searched locations included the offices and SEZ units of these companies in Mumbai and Surat, they added.

A response to an email sent to www.niravmodi.com, seeking comments on the alleged cheating case, said, “This matter has no affiliation, legal or otherwise with Firestar International Limited which is the flagship enterprise of Mr Nirav Modi.”

Modi, 46, who had figured in the Forbes’ list of richest Indians, has been named in the cheating case on a complaint from the PNB, which alleged that the jewellery firm owner, his brother, wife and Choksi entered into a criminal conspiracy with the officials of the bank and cheated it, causing a “wrongful loss”, they said.

“The public servants committed abuse of official position to cause pecuniary advantage to Diamond R US, Solar Exports, Stellar Diamonds and a wrongful loss of Rs 280.70 crore to the Punjab National Bank during 2017,” the FIR has alleged.

Modi, whose diamond jewelleries have been worn by international celebrities, has been charged by the CBI under the Indian Penal Code sections related to criminal conspiracy, cheating and the Prevention of Corruption Act, an official said.

The bank has alleged in the complaint that a fraudulent issuance of Letters of Undertakings took place on January 16, 2018 for and on behalf of the accused firms, which approached the bank and presented a set of import documents to the branch with a request to allow buyers’ credit for making payment to overseas suppliers.

The bank officials requested the firms to furnish 100 per cent cash margin for LoU for raising buyers’ credit.

The firms contested this, saying that they availed this facility in the past also, the complaint, now a part of the FIR, has alleged.

However, branch records did not reveal the details of any such facility granted to the said firm, it said.

The bank claimed that its deputy manager (now retired), Gokul Nath Shetty, and Manoj Kharat had fraudulently issued the LoUs without following the prescribed procedure of obtaining request applications, documents and approval of authorities and without making any entries in the bank’s systems.

The banks said they fraudulently issued eight LOUs totalling $4.42 crore, equivalent to Rs 280.70 crore, for Hong Kong-based branches of the Allahabad Bank and the Axis Bank.

The bank alleged that it was making an “in depth” inquiry to find out outstanding LOUs which were not detected in its system.

“While tracing old entries, it transpired that buyer’s credit based on fake LOUs might also have been paid through NOSTRO A/C,” it alleged.

Claiming that public money to the tune of Rs 280.70 crore seems to have been “embezzled” by committing fraud, the bank asked the CBI to register the case. 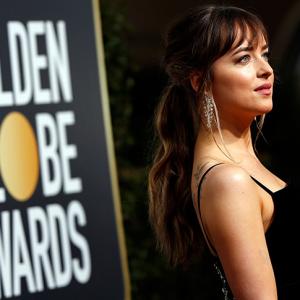 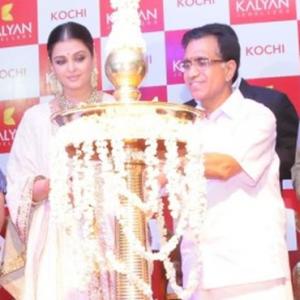