News
Business
Movies
Sports
Cricket
Get Ahead
Money Tips
Shopping
Sign in  |  Create a Rediffmail account
Rediff.com  » News » Rejected in a job interview? Here's what you need to do next

A handy list of things we must do when we have just been handed the rejection slip. Most of us have been at the receiving end of rejections at the end of job interviews.

In India, a rejection often comes in the form of a long (really, long) silence at the end of what you may have thought was a fantastic interview.

In some ways it is a good thing -- not having to hear a 'no' but in several other ways the long silence can be terribly agonising.

So what do you do when your interviewer (or their HR) suddenly goes silent?

Several of us are unable to comprehend the long silences.

Yes, an employer ought to let you know you've been rejected but this practice isn't very common in India.

So when two or three (no more) attempts to reach out to them fall on deaf years, know that they're not interested.

It isn't very unlike being dumped by your lover... except it is purely professional.

And that is exactly how you should deal with it -- professionally!

Do not stalk them (actually we wouldn't recommend stalking your ex lover too).

Do not expect them to spell out 'NO' for you.

And certainly do not accuse them of being unprofessional because they didn't call you back... you never know when you might need to approach them again.

Just get the hint and move on.

Sure rejection can be very difficult to deal with but also know that there are worse things that could happen to you than being rejected at a job interview.

It is not the end of the world.

Sulk around if it makes you feel better but don't let it take over your day and your life.

Buck up and move on!

3. Ask yourself if that job really up your alley

India is a country with high attrition rates.

With so many options available today, quitting your job is one of the easiest things for you to do.

It is perfectly possible that you may have just wanted to move out of your current organisation but not necessarily into the one that interviewed you.

It also possible that your interviewers there discovered that before you did.

So ask yourself: Is this a job that I see myself doing for the next couple of years? Is this the company I would like to be working for? Would I be okay reporting to the people who have interviewed me?

And yes don't lie to yourself.

This one too is slightly tricky considering not a lot of organisations may be interested in giving you a feedback.

But do not let that stop you from asking.

It will help you grow as an individual and help you improve in your next interviews.

If you have approached them through a head hunter, approach her/him. There is a good chance s/he will give you an honest feedback since your placement will ensure them a commission! :-)

5. Send them a thank you note

Yes! Even if you are rejected!

Don't let your thank you note be a rambling essay.

Instead, in brief, thank them for their time and courtesy, express your disappointment for not getting the job; tell them it was nice to have met them and let them know you remain keen to work in their organisation (if you mean it) and request them to get in touch with you should there be an opening.

Again, don't stalk. Drop in an email or a LinkedIn note or an occasional SMS (if they've given you their number).

Don't stay in touch in the hope of getting a job; do it in the spirit of building your network.

Be smart; be subtle.

7. Start preparing for your next interviews

Just as you would do in the case of a broken relationship, pick up your life and move on.

Think back at what you may have done wrong; work on your weaknesses and work on them.

Start looking for other opportunities; prepare for your next interviews.

8. Know it might just be a blessing in disguise

Ok this might sound like sour grapes but deep down you know it is true because finally we all believe in Satya Nadella's woefully misused word -- Karma :-)

So take it easy; take a deep breath and start over! 'Apple, FB to pay for female employees to freeze their eggs' 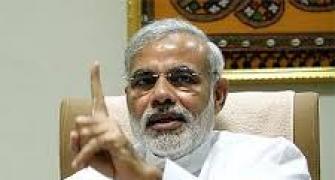 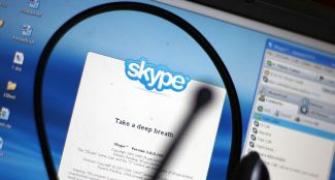 Skype to bar calls on mobile, landline within India from Nov 10 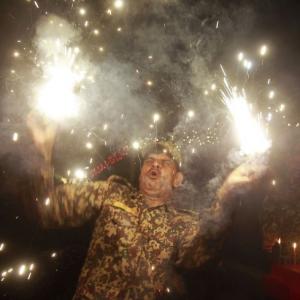 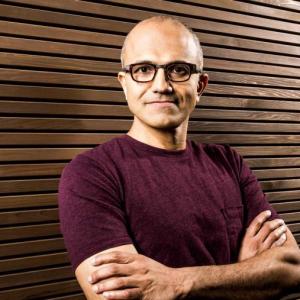