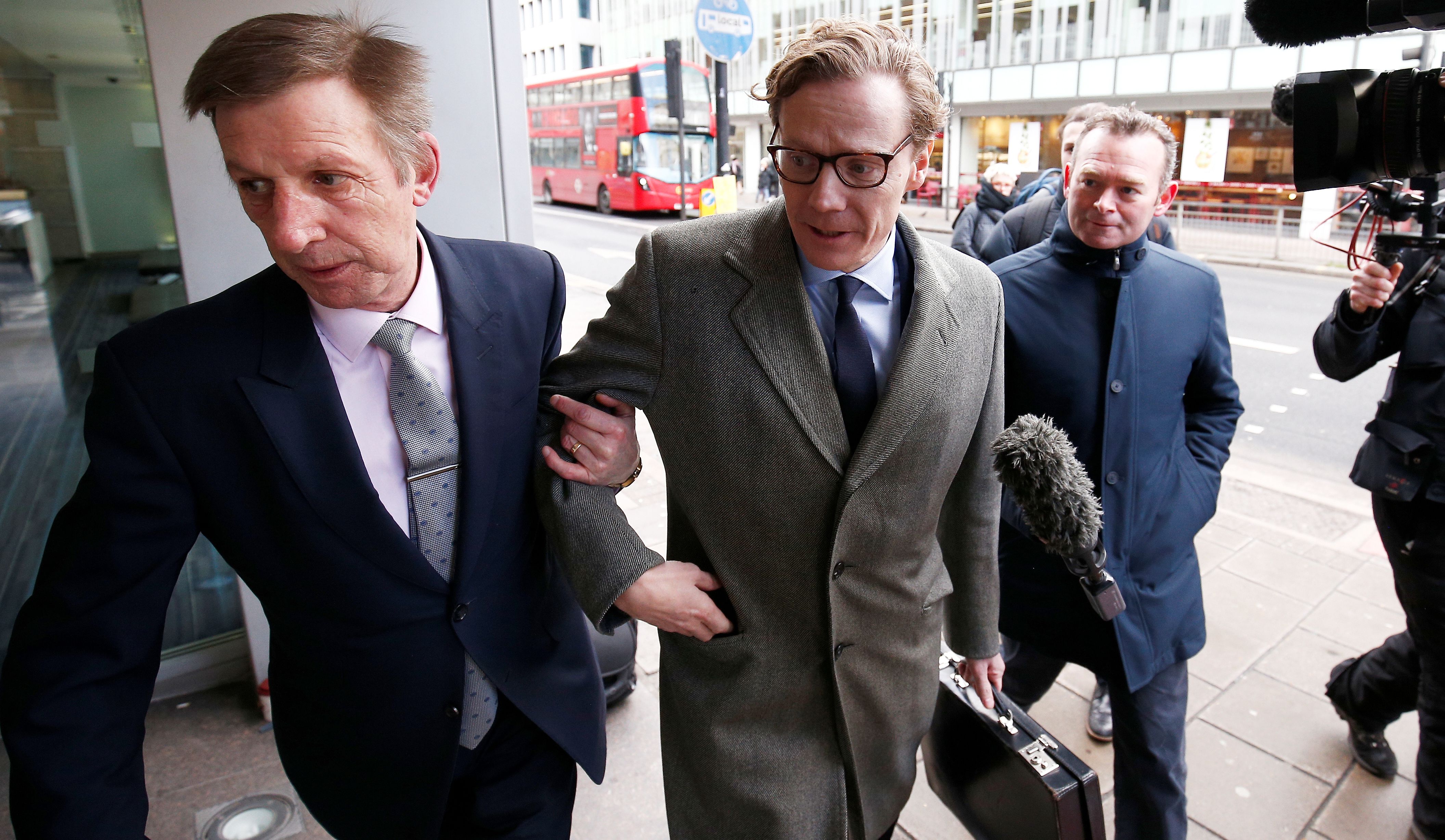 Cambridge Analytica, the political data firm with ties to United States President Donald Trump's 2016 election campaign, suspended its chief executive Alexander Nix amid a furor over the access it gained to private information on more than 50 million Facebook users.

The decision came after a television broadcast for Britain's Channel 4 News, in which Nix suggested unseemly practices to influence foreign elections on record, according to The New York Times.

Government authorities are bearing down on both the firm and Facebook over allegations that the firm stole data from 50 million Facebook users to manipulate elections.

'It is time. #deletefacebook,' CNN quoted Acton as saying.

Acton co-founded WhatsApp with Jan Koum which was acquired by Facebook in February, 2014 for $19 billion.

The backlash has spooked investors, leading shares in the company to fall by more than 9 per cent over the last two days -- wiping almost $50 billion off the valuation of the company, the report said.

Nix said the firm handled 'all the data, all the analytics, all the targeting' and said Cambridge used emails with a 'self-destruct timer' to make its role more difficult to trace.

In a statement, Cambridge's board said Nix's comments 'do not represent the values or operations of the firm and his suspension reflects the seriousness with which we view this violation'.

Cambridge has denied wrongdoing, and Trump's campaign has said it didn't use Cambridge's data.

He said Facebook officials 'have been misleading to the committee'. The committee summoned Facebook CEO Mark Zuckerberg to testify.

'It is now time to hear from a senior Facebook executive with the sufficient authority to give an accurate account of this catastrophic failure of process,' Collins wrote Zuckerberg.

'Given your commitment at the start of the New Year to 'fixing' Facebook, I hope that this representative will be you.'

Cambridge Analytica said it is committed to helping the UK investigation. However, Denham's office said the firm failed to meet a deadline to produce the information requested.

Denham said the prime allegation against Cambridge Analytica is that it acquired personal data in an unauthorized way, adding that the data provisions act requires services like Facebook to have strong safeguards against misuse of data.

Leading Democrats in the United States Senate also called on Zuckerberg to testify.

Alexandr Kogan, the Cambridge University researcher who developed the app used by Cambridge Analytica to harvest data from millions of Facebook users, claimed on Wednesday he has been made a scapegoat.

He told BBC he believed all the information he provided was obtained legitimately. He said it was Cambridge Analytica that came to him.

"They approached me. In terms of the usage of Facebook data they wrote the terms of service for the app, they provided the legal advice that this was all appropriate," he said. 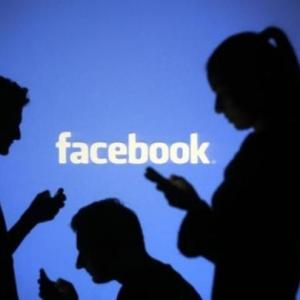