Bangladesh's foreign minister A K Abdul Momen on Wednesday said the Citizenship (Amendment) Bill could weaken India's historic character as a secular nation and rejected the allegations that the minorities are facing religious persecution in his country. 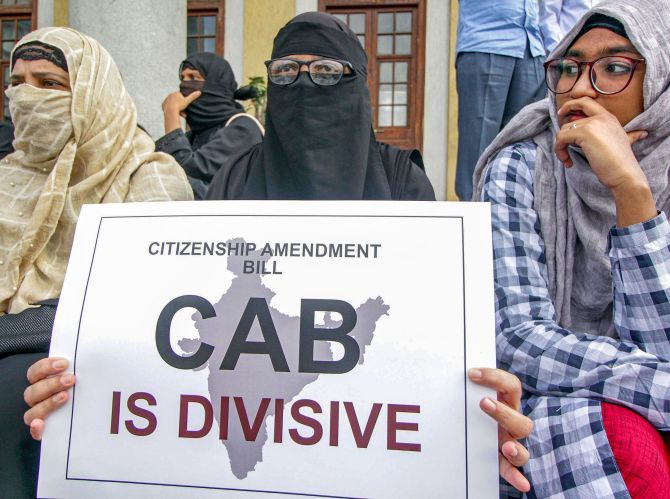 According to the legislation, members of Hindu, Sikh, Buddhist, Jain, Parsi and Christian communities, who have come from Pakistan, Bangladesh and Afghanistan, till December 31, 2014 facing religious persecution there, will not be treated as illegal immigrants but given Indian citizenship.

The Citizenship (Amendment) Bill or CAB has been passed by the Lok Sabha and the Rajya Sabha.

"India is historically a tolerant country which believes in secularism (but) their historic position will be weakened if they deviate from that," Momen told reporters.

He said that Bangladesh and India are currently enjoying close friendly relations "that is termed as "golden chapter" of bilateral ties and "so, naturally our people (Bangladeshis) expect that India won't do anything that could create anxiety among them".

Momen termed as "untrue” the allegations of minority repression in Bangladesh by India's home minister Amit Shah, saying “whoever gave them the information, it is not correct".

"Many important decisions of our country are taken by persons belonging to different religions...we never judge anybody by their religion," he said, expecting the minority community representatives in the country to echo his remarks.

Momen said Bangladesh maintains strong religion harmony and ensures that followers of all faiths enjoy same rights in every area.

Momen said during his talks earlier on Thursday with US ambassador in Dhaka Earl R Miller, the envoy expressed America's concern about the CAB.

"They (US) are being critical about that (as well) . . . they believe India weakened its position by doing it (passing the bill in Lok Sabha)," he said.

A federal US commission on international religious freedom has sought sanctions against Shah and other principal Indian leadership if the CAB with the "religious criterion" is passed by the Parliament, evoking a sharp reaction from India which said the American body has no locus standi on the issue.

The MEA spokesperson asserted that every nation has the right to enumerate and validate its citizenry, and to exercise the prerogative through various policies. 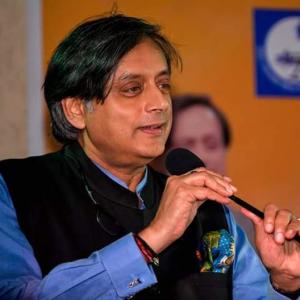