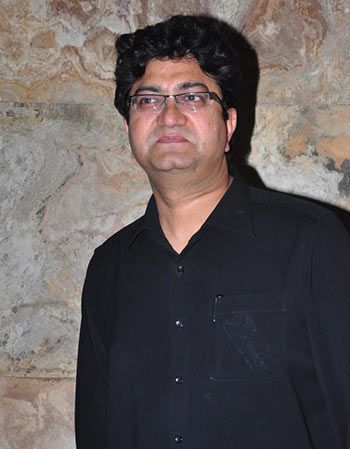 The dinner was organised at a five-star hotel in Mumbai and was an invitation-only affair.

The invitation sent to these film personalities said the event was aimed to “facilitate a discussion on myths and realities pertaining to the CAA”.

“It was a good meeting. It’s great to see the government reach out to clear the air regarding the CAA,” actor Ranvir Shorey was quoted by Hindustan Times as saying after the meeting.

“We were told that more such meetings are being organised with people from different walks of life,” he said. “I already had no issues with the CAA and I hope more people are not misled about it affecting any Indian citizen.”

The Citizenship Amendment Act, 2019, grants Indian citizenship to Hindu, Christian, Sikh, Buddhist and Parsi refugees from Pakistan, Afghanistan, and Bangladesh and who entered India on or before December 31, 2014.

On Sunday, JP Nadda, working president of the BJP, had also held a door to door campaign to create awareness on CAA in Vaishali area of Ghaziabad.

In a bid to dispel rumours against the CAA, the BJP has launched a campaign to generate awareness among the people regarding the citizenship law.

As part of its programme, the BJP has launched a toll-free number 8866288662 for people to give missed calls to register their endorsement of the law.

-- With inputs from AGENCIES 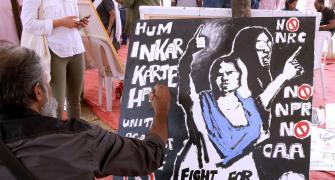 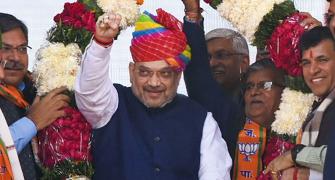 Will translate CAA in Italian for Rahul: Shah