The first part of the Budget Session of Parliament is likely to end on February 13 instead of February 15, sources said on Friday, underling that the total number of working days would however remain the same. 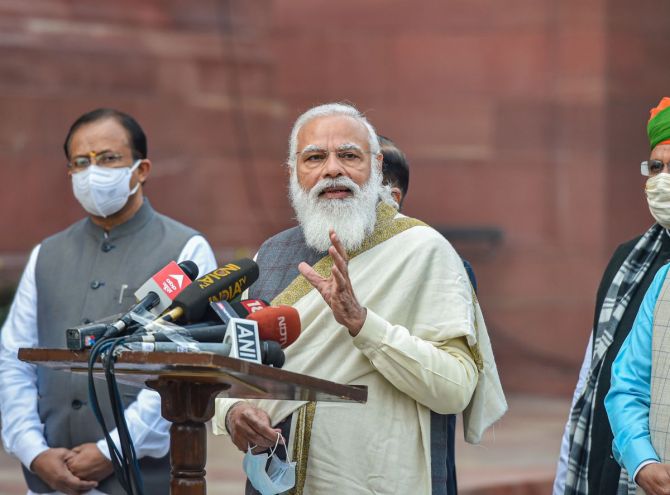 The matter was discussed in the Business Advisory Committee of Lok Sabha where leaders of various parties were unanimous to end part one of the session on February 13.

As per earlier schedule, the session was to go on a recess after meeting on February 15, a Monday.

Now, at least Lok Sabha would meet on February 13, a Saturday, before being adjourned to meet again on March 8.

This would mean that the number of working days would remain.

In the Monsoon Session of Parliament, the two Houses had met on Saturdays and Sundays.

But this time, the usual weekend breaks have returned.

The Budget Session is scheduled to end on April 8.

The Business Advisory Committee of Lok Sabha also decided to allocate 10 hours for the debate on the Motion of Thanks to the President's Address to the joint sitting of Parliament delivered on Friday, the first day of the session.

The debate would take place on February 2, 3 and 4 and Prime Minister Narendra Modi would reply to it on February 5, the sources said.

The government suggested that the issues can be raised during the debate on the Motion of Thanks to the President's Address.

Speaker Birla urged party leaders to cooperate in the smooth functioning of the House, saying he would try to give every member a chance to speak. 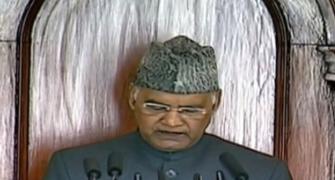