Prime Minister Narendra Modi on Friday said Finance Minister Nirmala Sitharaman had to give four-five mini-budgets in the form of packages in 2020 and expressed confidence that the upcoming Budget would also be seen as part of that series. In his remarks to the media before the commencement of Parliament's Budget Session, Modi said the first session of this decade commences on Friday and emphasised that this decade is very important for the bright future of India.

Keeping in mind this decade, there should be discussions and presentation of different views this session, he said.

The prime minister expressed confidence that MPs will not shy away from contributing to make full use of Parliament for fulfilling people's aspirations.

"Probably for the first time in India's history, the finance minister had to give four-five mini budgets in 2020 in the form of different packages," he said.

"Therefore, I am confident that this budget will also be seen as part of the series of the four-five mini budgets," Modi said. 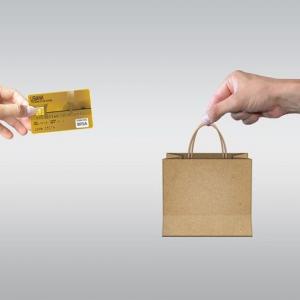