The defence budget remained unchanged at Rs 3.18 lakh crore, the amount set aside in the interim budget in February, notwithstanding expectations of steep hike in resources to modernise the armed forces and procure critical military platforms. 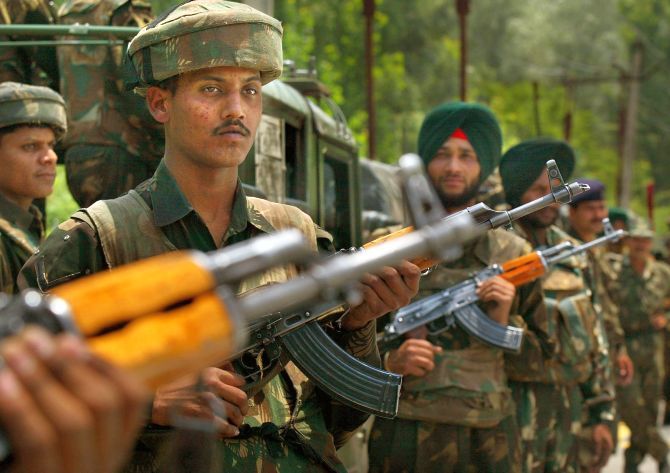 The allocation made in the Union Budget is an increase of 6.87 per cent over revised estimates of Rs 2.98 lakh crore given in 2018-19.

The allocation of Rs 3.18 lakh crore has been estimated at around 1.6 per cent of the GDP which, according to experts, is lowest since the 1962 war with China.

In the interim budget presented on February 1, the defence budget was pegged at Rs 3.18 lakh crore and there was no change in the allocation.

In a significant move, import of defence equipment not manufactured in India has been exempted from basic customs duty by Finance Minister Nirmala Sitharaman.

She said defence has an immediate requirement of modernisation and it is a national priority.

"This will have an impact of augmenting the defence budget by approximately Rs 25,000 crore on account of savings in expenditure on customs duty over the next five years," the defence ministry said.

In the wake of the Balakot strikes and China aggressively modernising its armed forces, there were expectations from the three services allocation will be significantly hiked by Sitharaman, who was defence minister in the previous government.

"The capital allocation is not adequate to modernise the armed forces. Everyone was expecting a significant hike in allocation, but unfortunately it did not happen," said Laxman Behera of Institute of Defence Studies and Analysis.

Out of the total allocation, Rs 1,08,248 crore has been set aside for capital outlay to purchase new weapons, platforms and military hardware.

The total outlay does not include Rs 1,12,079 crore set aside separately for payment of pensions.

If allocation for pension is included, then the total outlay for defence stands at Rs 4.31 lakh crore which accounts for 15.47 per cent of the total central government expenditure for the year 2019-20.

"The capital allocation of Ministry of Defence under BE (budget estimate) 2019-20 is 31.97 per cent of the total Central government capital expenditure, which is Rs 3,38,569 crore," defence ministry said.

Source: PTI© Copyright 2021 PTI. All rights reserved. Republication or redistribution of PTI content, including by framing or similar means, is expressly prohibited without the prior written consent.
Related News: Union Budget
SHARE THIS STORY
Print this article 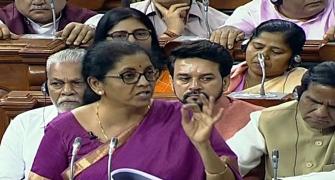 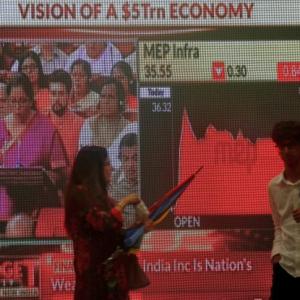