It's Sir Harry! Britain's Prince Harry gets knighted by the queen 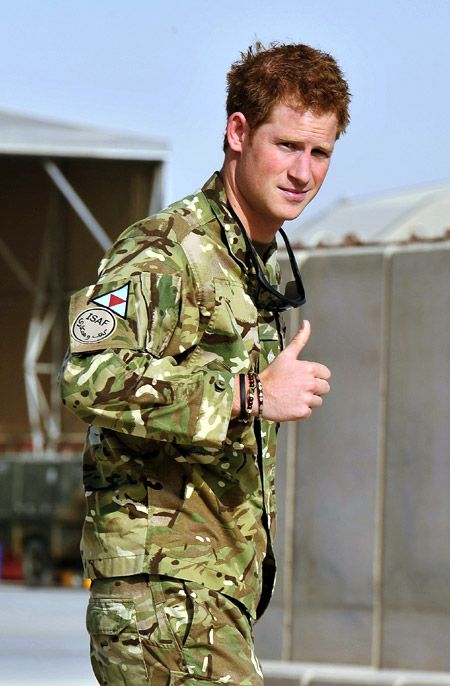 Prince Harry has been knighted in the United Kingdom by his grandmother, the Queen, for his “services to the sovereign”.

The prince, 30, has been made a Knight Commander of the Royal Victorian Order, Buckingham Palace confirmed on Thursday night.

A personal award given by the British monarchs for service to them, the honour was given privately at the palace earlier.

The prince is to leave the army later this month after 10 years of service, including two tours in Afghanistan. During his military career, he has publicly supported charities, including Help for Heroes and ABF the Soldiers’ Charity.

In March 2014, he launched the Invictus Games for injured members of the armed forces. He also helped set up the charity Sentebale in Lesotho to help children affected by HIV. The knighthood comes as the prince prepares to finish his career in the army to concentrate on public service, which will include an increased workload of royal duties after the Queen entered her 90th year.

When his plan to leave the army was announced in March, he said it had been a “really tough decision”, which left him at a “crossroads”.

After leaving the army, the prince will do voluntary work with a conservation project in Africa and with disabled veterans in the UK. 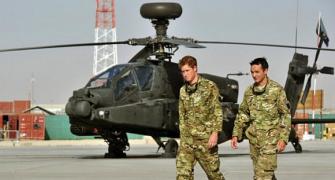 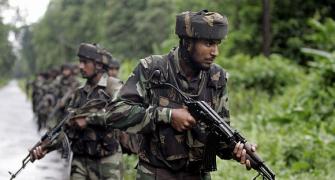 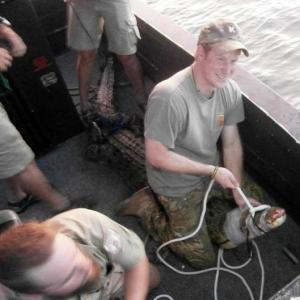 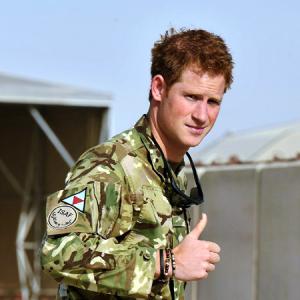